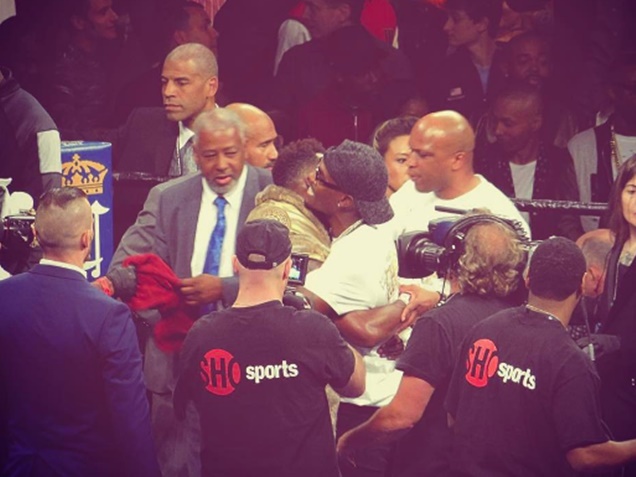 After the fight, Jermall Charlo made a specific challenge stating, “They got a guy named Jarrett Hurd that took my brother’s (old) title, we could unify.” Read on…

It appears that Jermall Charlo is seeking redemption for his brother calling for a fight against Jarrett Hurd (20-0, 14 KO), who won the vacant IBF title, formerly held by Jermell’s brother Jermall.

A fight between Charlo vs Hurd sounds great, but Jermall is looking to move up a class to pound division, so he can take on bigger and better fighters like Gennady “GGG” Golovkin and Daniel Jacobs. 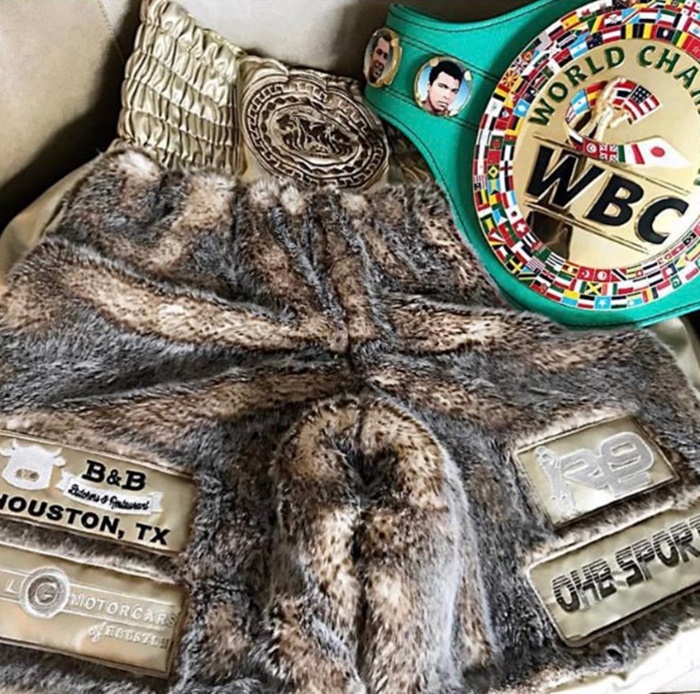 Charlo, the 6’0” fighter is plaining to take out both fighter as soon as he gets to 160 pound division. He plans on being a major threat, so he’s stirring the pot early to alert them that he’s coming!

Jermall Charlo (25-0, 19 KOs) stated to Fighthub.com about him potentially beating Golovkin and Jacobs at middleweight:

“I think Danny Jacobs did an outstanding job. GGG, he neutralized Danny. He made it a closer fight than it was. I had Danny winning slightly by one round. It is what it is. I’ll whip both of their [expletive].”

When asked if he wants to fight the winner of the May 6th fight between Saul Canelo Alvarez and Julio Cesar Chavez Jr.

Charlo feels that the only one who will be left standing after that fight will be Saul Canelo Alvarez (48-1-1, 34 KOs), but he doubts he would ever fight someone dangerous himself. Not to mention, Julio Cesar Chavez Jr. points out that Canelo has never fought the best guys when he was the WBC champion unlike him.

Instead, he is moving up a weight class since its become too hard for him to make the 154 lbs class. He is also making the move because he wants to seek bigger and better fights. Making a move up apparently is the best choice for Charlo. The World Boxing Council quickly responded to him moving up to 160 pounds by ranking Jermall at No.2 at middleweight. This means Gennady GGG Golovkin is in his sights.

Watch the KO of Charles Hatley below:

If the SEC has a harder Playoff road, then so does...

LatinoAthlete Staff - August 13, 2015
0
You know, the top-tier league with the nine-game conference slate and the country's deepest non-conference schedule. Auburn head coach Gus Malzahn is of the...