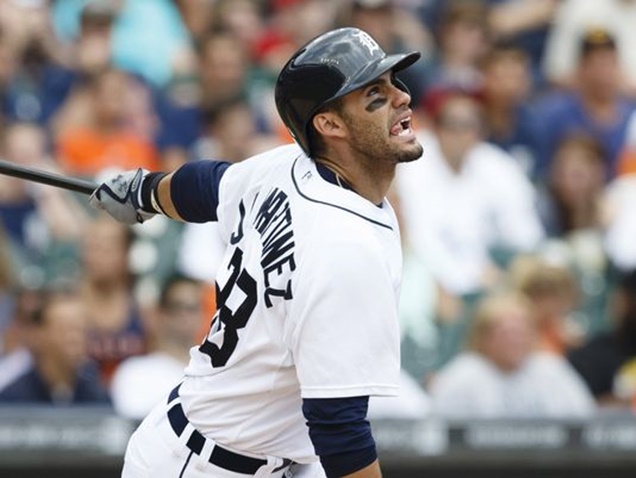 When it comes to MLB players, this week, the Detroit Tigers’ outfielder JD Martinez has become the hottest trade commodity.

The 6′ 3″ Cuban-American, JD Martinez is in high demand and all teams are all eyes on him. Read on to find out why….

LatinoAthlete.com has learned that the Cardinals, Dodgers and Royals are in the lead to land the Tigers Martinez.

The 29-year-old stud is in high demand for his skills on the field, so he’s become a big ticket item. Currently, JD’s salary is at $6.75 million.

Why JD Martinez is the Most Wanted MLB Trade for 2017:

The Cardinals, Dodgers and Royals have two weeks until the trade deadline on July 31 to nab Martinez. What is even more interesting is that a pair of National League West clubs, the Diamondbacks and Rockies, also had interest in Martinez. 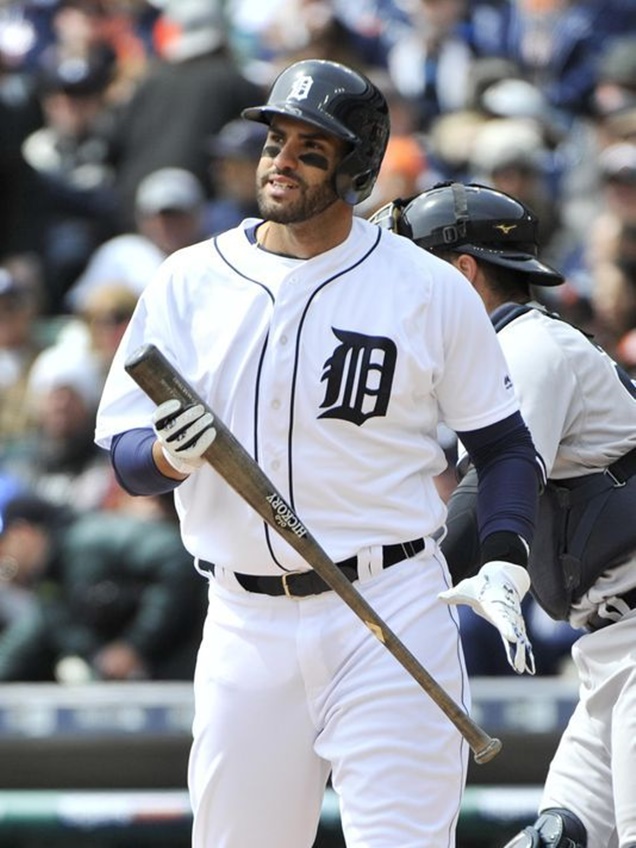 Martinez, the 20th round, with the 611th overall selection, of the 2009 MLB draft, will become a free agent at the end of the 17 season

LA will keep you posted on what happens…

MMBM: Too many men in the huddle

LatinoAthlete Staff - August 3, 2015
0
The week's most important NFL column is back, folks. We're required to remind you that these strong takes are SATIRE. Sorry, not sorry....