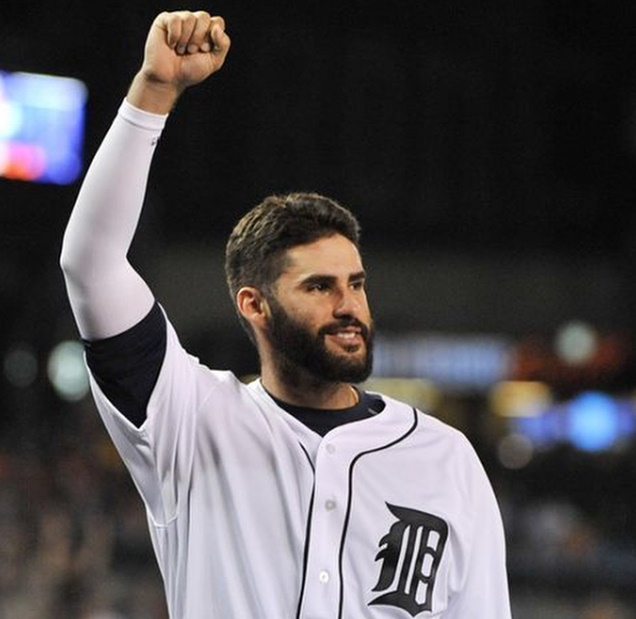 Diamondbacks fans gasped in fear when new edition JD Martinez was hit on the hand in his first game with Arizona on Wednesday night.

LatinoAthlete.com has previously reported that the Detroit Tigers’ outfielder JD Martinez had become the hottest trade commodity, and we were right!

JD Martinez was traded at the top of the week to the Arizona Diamondbacks, but JD Martinez got off to a rough debut with his new team. Before he left to begin a new chapter in the MLB, JD said his goodbyes on social media to fans:

“Thanks for the memories Detroit, it’s been real. #Tigerforlife” 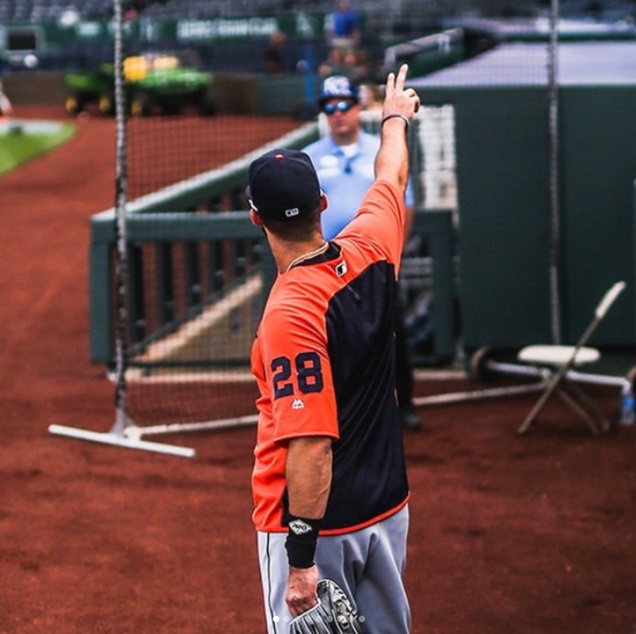 Within minutes into the game, Martinez got injured and now he is on the DL. Luckily, Martinez is not expected to miss much time. He has been scratched from the lineup Thursday against Cincinnati.

However, his cringe-inducing start with the Diamondbacks has left the team up in arms. Martinez’s hand was shaking as it was examined. The ball hit his hand during the swing, the at-bat ended in a strikeout.

Martinez left for a defensive replacement in the bottom of the inning. We have heard that the X-rays were negative.

What is crazy is that the Diamondbacks traded three prospects for Martinez, who played strong for the Detroit Tigers on Tuesday. Arizona was hoping to add some power to the middle of their lineup, and then this happens.

LatinoAthlete Staff - September 11, 2015
0
The Steelers got an unlikely performance out of the second-oldest running back in the NFL during a Week 1 loss to the New England...