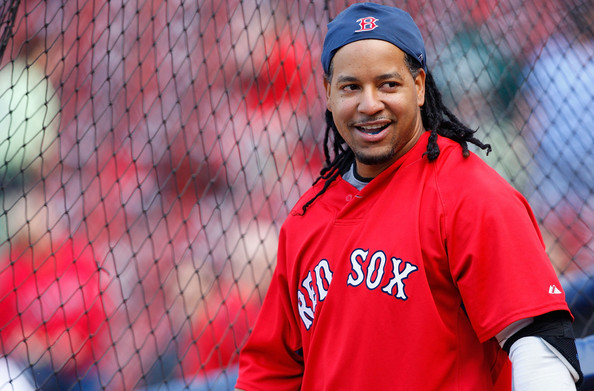 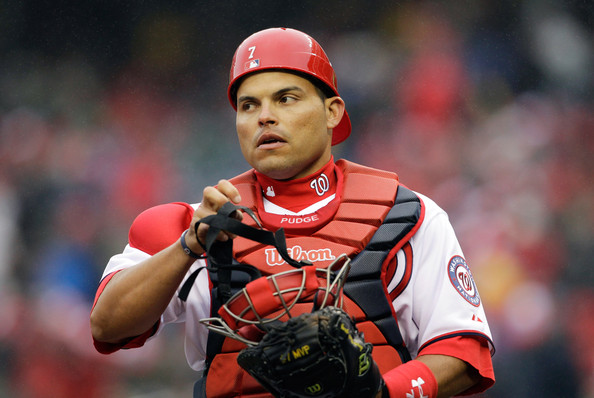 Ivan Rodriguez was a 14-time All-Star and 13-time Gold Glove catcher, and he was voted AL MVP in 2008 with Texas, his team for the first 12 of his 21 big league seasons. He batted .296 with 311 homers and 1,332 RBIs, winning a World Series with the Florida Marlins in 2003 after earning MVP of the NL Championship Series. 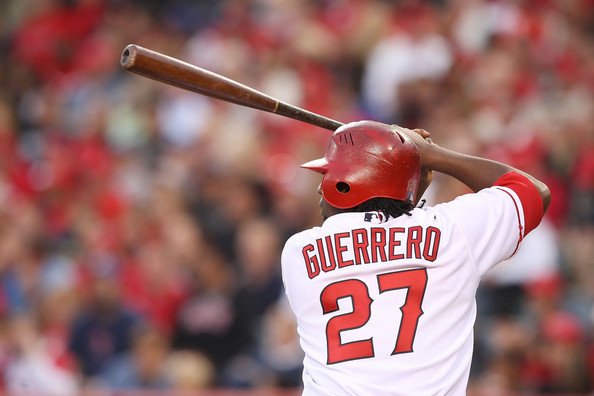