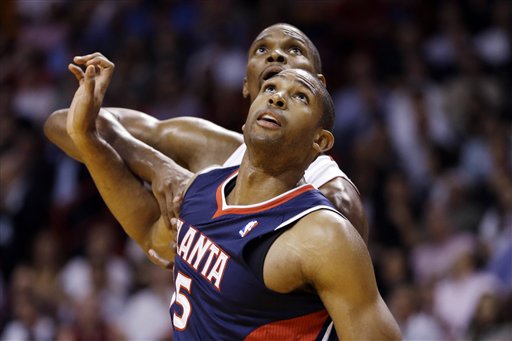 Chris Bosh scored 21 points on 7-for-8 shooting, LeBron James scored nine and the two-time defending champion Miami Heat opened the preseason with a 92-87 victory over the Atlanta Hawks on Monday night.

Mexican Gustavo Ayon left the game late in the first quarter with a right shoulder injury. The Hawks said he would be evaluated again Tuesday. 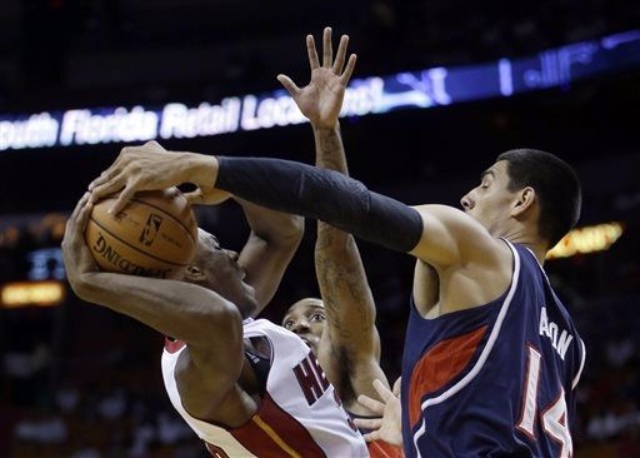 LatinoAthlete Staff - September 3, 2013
0
Glover Teixeira takes on Ryan Bader at UFC Fight Night Belo. Thanks for checking us out. Please take a look at the rest of our...