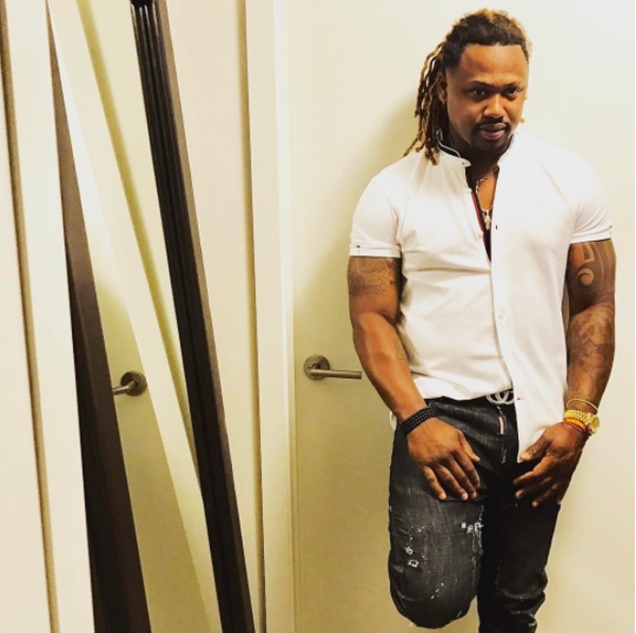 Hanley Ramirez and Pablo Sandoval were both introduced by the Red Sox in 2014 during a press conferences at Fenway Park. Nine hundred and sixty two days later, Hanley Ramirez is the last man standing.

Now, Hanley Ramirez is opening up on his former teammate Sandoval since the Panda has left Boston. Read on…

LatinoAtlete.com has this report via Boston Red Sox designated hitter Hanley Ramirez who states that he was surprised to hear Pablo Sandoval was but from the team.

Hanley Ramirez spoke with WEEI.com, and here is what he had to say about Sandoval’s departure:

“It’s common sense. You have to produce. That’s why you make your money. That’s what you sign for. If you don’t produce, what’s going to happen? The only thing you can control is working hard and getting back out there. It’s a sad moment.”

Ramirez added that he was surprised upon hearing the news that Sandoval had been designated for assignment:

The 33-year-old Dominican MLB Player states that you can never be comfortable:

“This is baseball. You never can be comfortable. I don’t know what to say. Pablo is a great guy. He was always working hard. But at the same time, it’s baseball and anything can happen.”

Ramirez pointed out, that Sandoval assignment news is just the results of the business when you’re not living up to your stats.

As for Ramirez, he has a possible two more year extension with the Red Sox, so he is trying to live up to the rest of his deal. Ramirez will be paid $22 million for ’19 if he can combine for 1,050 plate appearances between this year and next.

LatinoAthlete Staff - July 11, 2015
0
Before a big fight, Conor McGregor is like a caged lion.Don’t poke him—better yet, don’t even look at him the wrong way—because the King...