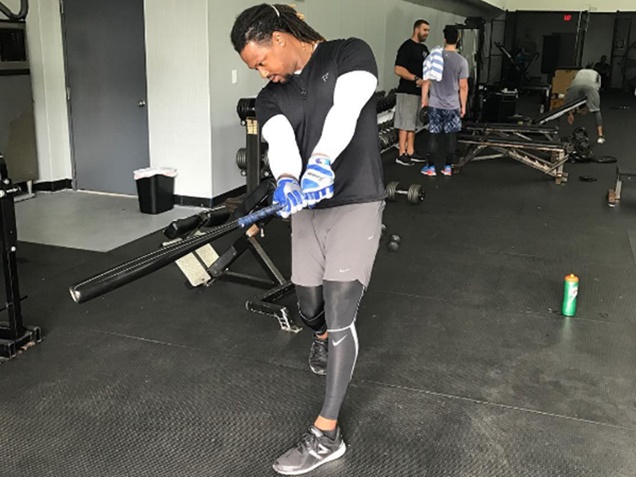 When it comes to Boston Red Sox first baseman Hanley Ramirez, the Dominican MLB player right shoulder tightness is keeping him out of the World Baseball Classic.

LatinoAthlete.com has just learned via YB per Red Sox manager John Farrell, who revealed Thursday at the team’s spring training complex in Fort Myers, Fla. Ramirez is out.

Despite, Hanley Ramirez expressing plenty of interest in representing his country at the WBC, he will not be participating.

Instead of flying out on Friday to the Dominican Republic team he’ll remain at Red Sox camp, where he’ll continue to rehab his throwing shoulder with an eye toward being 100 percent for opening day. 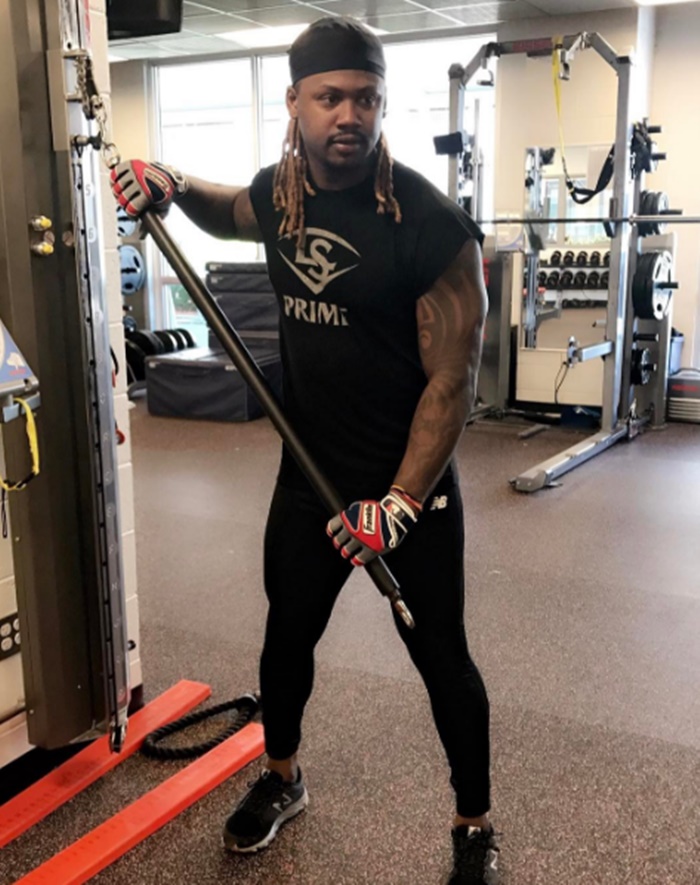 “(Ramirez is) on board with it. He has physical needs and feels the best way to allow him to be ready for the start of our season is to be in here with us.”

The decision for Ramirez to remain was ultimately made by Dave Dombrowski and his manager Moises Alou who decided to keep the 33-year-old designated hitter/first baseman in Red Sox camp for more rehab.

“We had basically felt unless Hanley could go there and partake in all of their functions beforehand, he would try to get a replacement for him. So, that’s what he’s trying to do at this point. He didn’t close the door if he couldn’t get a replacement that he might stay with us and just go over there, get treatment and play in the game, just to DH. But that’s not his preference at this point, because he would really like to get his whole team together.

“We don’t think it’s anything major. He continues to make strides, but we also want to make sure we continue to treat him.”

It’s good that the Red Sox are looking out for the better of one of their players, but in the end, they are looking at an overall for the team. No matter what it’s best for Hanley Ramirez.

LatinoAthlete Staff - July 6, 2015
0
Swaggy P's time in L.A. may be coming to an end. Los Angeles Lakers guard Nick Young is a "strong candidate to be...