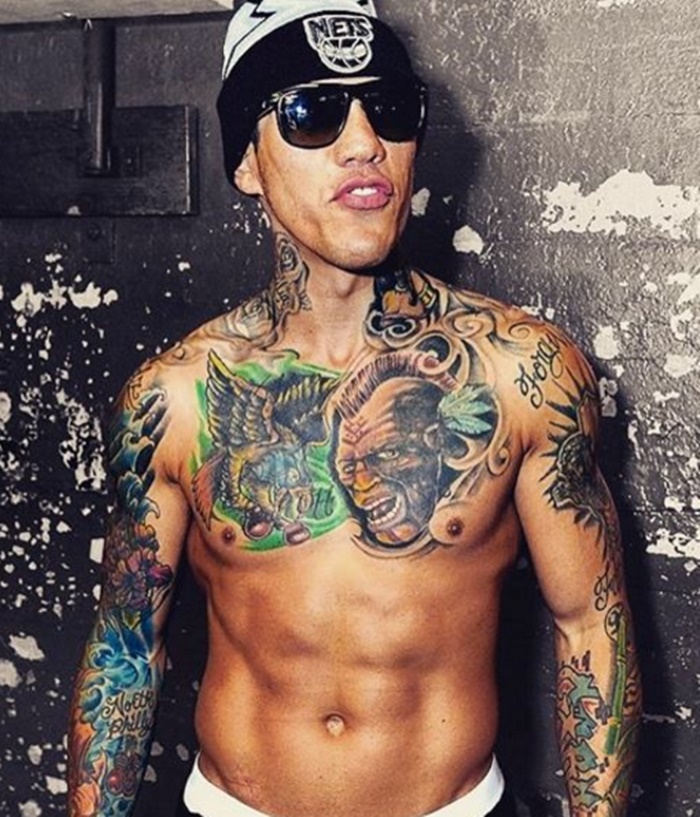 Gabriel Rosado is gearing up for his fight against former 4 time world title challenger Martin Murray. It appears that Rosado is ready to give Murray a royal whipping this Saturday night!

Read more on what Gabriel Rosado is saying about Martin Murray…

LatinoAthlete.com has received word that Gabriel Rosado will be fighting Martin Murray battling it out on Saturday at the Echo Arena in Liverpool, England.

The middleweight fighter doesn’t care if there’s ton of hostile fans, because he plans on shutting them by spoiling Murray’s party. He wants to follow in the footsteps of Gennady Golovkin who stomped out Martin Murray (34-4-1, 16 KOs) in 2015 by obliterating him in Monaco.

Gabriel Rosado (23-10, 13 KOs) is ready to take on the #8 WBA , and it appears that he’s angling himself for a title shot against WBA super middleweight champion Tyron Zeuge.

We previously reported that the 31-year-old wanted to Knockout Murray, but as the days grow closer he is a bit more ferocious.

“I want to win big. I think a big win opens up other opportunities possibly to fight again in the UK.  I’ve come to the UK and I’m not playing games. I’ve come here early just to get used to the time and I’m excited to fight in front of the Liverpool crowd.”

“It’s a big fight. Martin Murray is aiming for one last shot at the title and so am I, so it’s a fight where it is all or nothing.”

Bottom line, Murray and Rosado are going to be fighting a war on Saturday night.