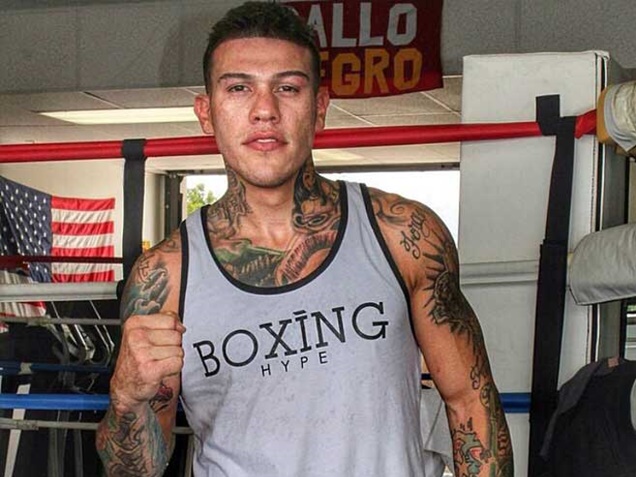 Gabriel Rosado is ready for war in the ring coming April 22 at the Ercho Arena in Liverpool. Read on…

This upcoming fight is everything for Murray, but the 31-year-old Rosado doesn’t care about his 34-year-old opponent. If Murray loses this fight it may be lights out for his boxing career.

Murray recently lost to George Groves by a 12 round unanimous decision last summer. Murray blew his chance of winning that fight, since he reportedly decided to hide behind his high guard for 12 rounds instead of fighting. All of that means nothing to Gabriel Rosado. 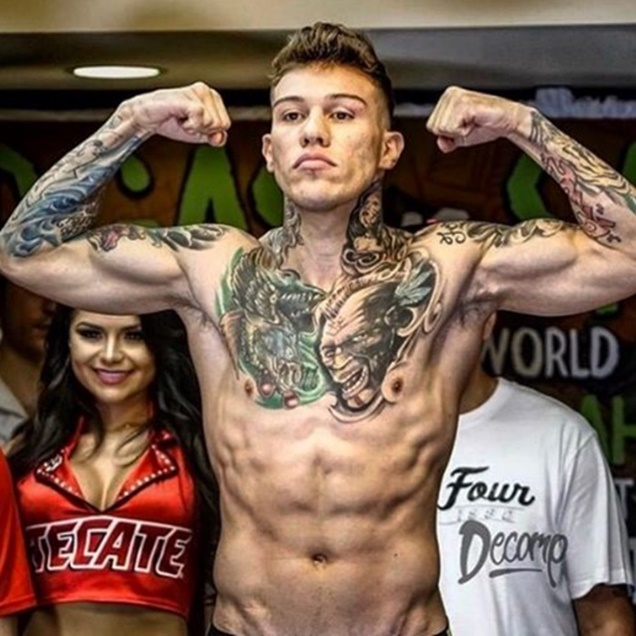 “I want to win by knockout. Against Martin Murray you are going to get blood and sweat and it’s going to be a great fight. A war. I am not going to run and I am not going to retreat. I am just going to stand in the middle and let my boxing skills and punching power talk.”

According to Rosado’s skill set in the ring, he can win this fight, as long as he lets his hands go. Plus, Murray doesn’t like to throw a lot of punches. And judging by his last fight, this might be an easy win. In 2015, Murray loss to middleweight champion Gennady Golovkin. He has been on a downward slump and by the looks of Gabriel Rosado, Murray is facing another loss.

This fight is also important to Rosado, since he lost his last fight to Willie Monroe Jr. by a 12 round unanimous decision last September. Rosado could have landed a fight against Saul Canelo Alvarez, only if he had won. That didn’t happen and now he needs to prove his worth. Since Willie Monroe Jr. won that fight, all chances of Gabriel Rosado vs Canelo Alvarez got erased. What was interesting is that after Monroe won the fight only Rosado had the option to battle Golden Boy Promotions fighter Canelo Alvarez. Do you think De La Hoya was protecting Canelo from a possible loss to Monroe?

Here is what Rosado said about Murray:

“He has more miles; he is older and he’s dropping back down, so I am looking to capitalize on that and give it one more go to get the world title.”

Since his loss in summer, Murry did win his fight against Nuhu Lawal by a 12 round unanimous decision last November. Murray didn’t show much improvement, but he was the better of the two in the ring. Martin Murray was very average in terms of boxing skills.

On April 22, 2017, the undercard of the Murray-Rosado fight, super middleweight Rocky Fielding will be facing John Ryder. Also on the card, domestic level heavyweight David Allen will be fighting an opponent still to be determined.

With a Win over the Champ Already, Is John Dodson’s Best...

LatinoAthlete Staff - September 10, 2015
0
We haven’t heard the last of John Dodson. That was the message from Dodson and his camp last weekend in the immediate wake of his...