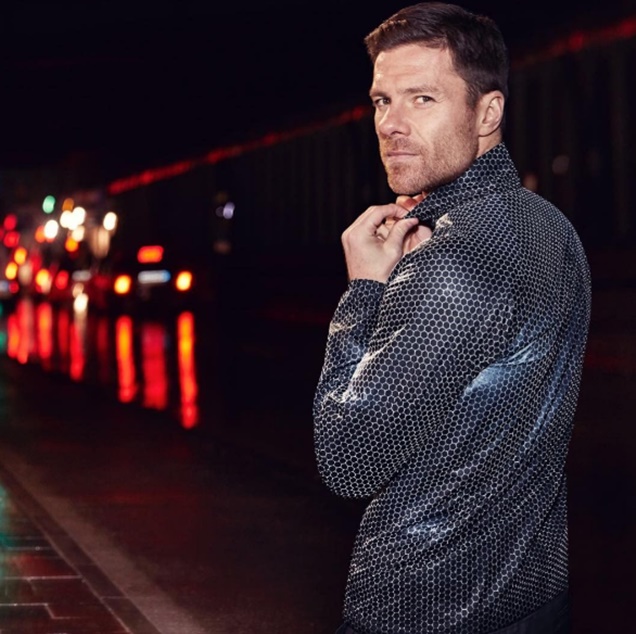 Here is what is happening in Soccer this week. It’s reported that Xabi Alonso admits he wants to the avoid the Real Madrid and Atletico Madrid during the Champions League. Meanwhile, Alexis Sanchez makes non-negotiable contract!

Well, it appears that Xabi Alonso believes that Italian football manager, Carlo Ancelotti, who is currently managing Bayern Munich could be a problem. See, Ancelotti is the only manager to have won the UEFA Champions League three times and reached four finals. Alonso feels that Ancelotti’s side have coasted through to the quarter-final stage after a 10-2 aggregate victory over Arsenal.

Basically, Xabi Alonso believes Atletico could cause problems for Bayern. He’d rather face his former club in this year’s final instead.

“But there was not really so much difference between the teams. The red card changed the game completely. Before that we had some difficulties, despite the great result we had from the first leg. But we are happy to go through.”

“Now we must wait. I think Real Madrid and Atletico are the strongest in the Champions League so that the later we meet them the better it will be. I wouldn’t mind a Real Madrid vs. Bayern final.” 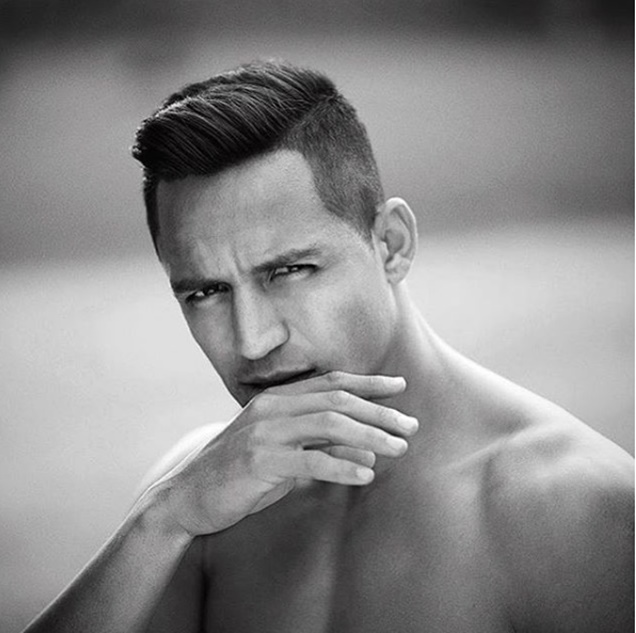 Meanwhile, it’s being reported that Alexis Sanchez  has a received a ‘massive offer’ from a rival club!

The deal is Huge, but Sanchez has less than two years remaining on his current deal with Arsenal. Plus it is being said that Alexis Sanchez has distanced himself from team-mates. This comes after Alexis was involved in two confrontations.

It was also reported that the 28-year-old reacted angrily in the dressing room after Bayern Munich in Germany annihilated the Arsenal. Then, Alexis Sanchez and Laurent Koscielny got into a heated spat after storming out of a training session. Robert Pires apparently witnessed the incident. He confirmed that Sanchez’s punishment for his conduct was to be dropped by Wenger

“Unfortunately, Arsene Wenger made the decision to sanction Sanchez in relation to this behavior, putting him on the bench against Liverpool, [Thing] went wrong. The fans have to understand that if this was the case, it was because something happened. It was not something serious, but it was a disciplinary penalty, quite simply.”

Wood states to the Daily Mail:

“I’m a human being and he’s a human being. That’s all it is. We’re two guys who could be going against each other over 90 or 120 minutes. There are many ways to skin a cat and by hook or crook that’s what I’ll try to do to him. If he tries to run me in the channels then I’m smashing him!”

“That’s not to say that I’m going to boot him 24/7 but if I manage to keep him quiet then I’ll have done a good job. It’ll be the same on the left side with Sam [Habergham] and in the centre with Luke [Waterfall] and Sean [Raggett]. We’re coming up against world class players who are better than us, we know that, but we’ve got a big, big heart and we’re not going to be tourists on a stadium tour.”

Victor Cruz unlikely to suit up in Week 1, fantasy value...