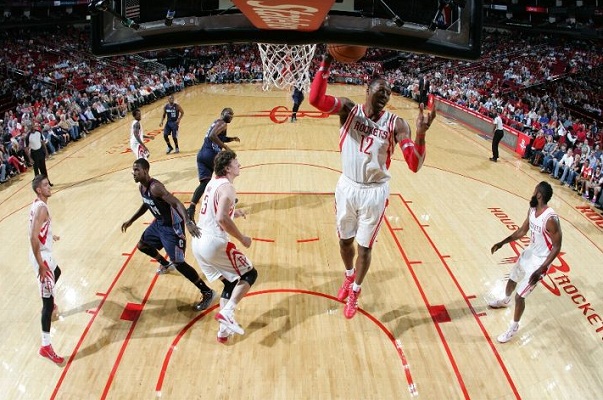 Howard had 17 points and a career-high-tying 26 rebounds in his Houston debut, James Harden added 21 points and the Rockets cruised to a 96-83 win over the Charlotte Bobcats on Wednesday night.

Howard spurned the Lakers to sign an $88 million deal with Houston, joining Harden and a team that made the playoffs last season for the first time since 2009.

He said he rushed back too quickly from offseason back surgery last year and never felt quite right in his one disappointing season with Los Angeles. He believes he’s returned to form since arriving in Houston and on Wednesday night he showed it.

It was the 63rd 20-plus rebound game of his career, but he was hoping for more.

Francisco Garcia had five 3-pointers and finished with 19 points. 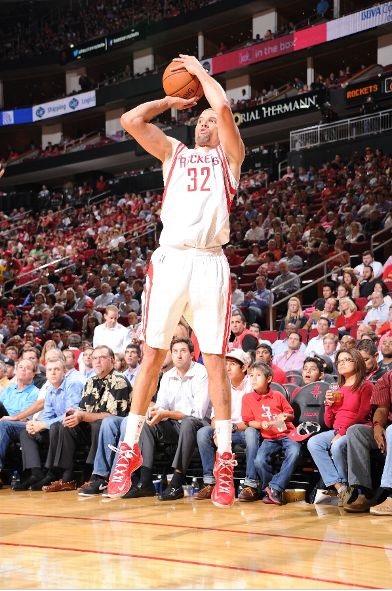 Copyright by STATS LLC and The Associated Press

Warriors’ Green has back spasms, should play

LatinoAthlete Staff - June 10, 2015
0
Warriors' Green has back spasms, should play