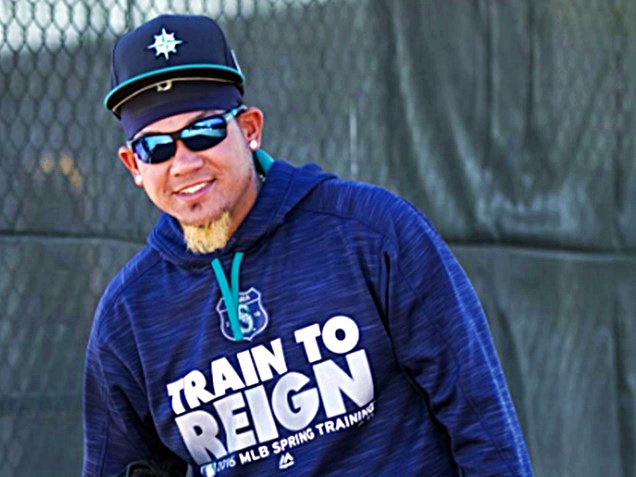 With the new MLB season around the corner all eyes are on Seattle Mariners pitcher Felix Hernandez. He has impressed everyone with his second throwing session of spring training.

LatinoAthlete.com suggests that MLB fans need to pay attention to Felix Hernandez as he is the pitcher to was in the 2017 season.

Felix Hernandez has done a full revamp. Not only has impressed everyone with his pitching skills, he’s also transformed his physique. He has added several pounds of new muscle after a rigorous off-season training regimen. And it looks good!!!

Bottom line, Hernandez is working on an accelerated throwing schedule overall this spring. He is getting ready to participation in the World Baseball Classic with Team Venezuela.

Felix is living by the Mariners mantra which is posted in the spring training clubhouse, in two languages.

In additional news: Manager Scott Servais spoke on the main presence in clubhouse! 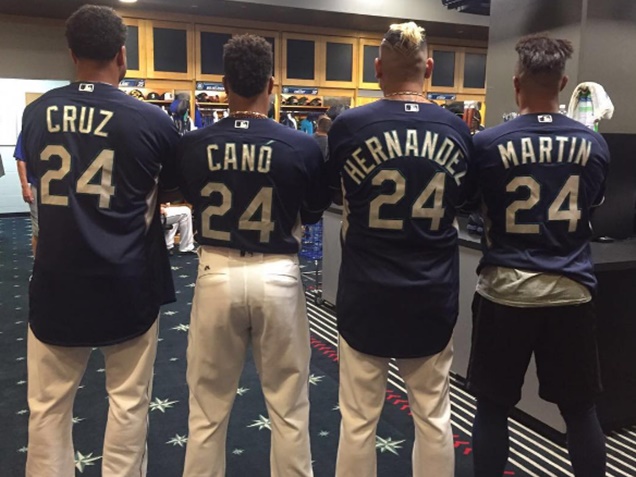 Robinson Cano and Nelson Cruz, the two team leaders and Felix Hernandez are the main presence during Spring training. Despite Cano and Cruz missing considerable bonding time with their many new teammates, there is still Felix Hernandez who is heading off to join Venezuela’s team.

“It’s not great, but important for them, they’re not going to be on those teams sitting on the bench. They’re going to be playing and getting their at-bats. They’ll be in very competitive situations. It should help them once the season starts.”

“As far as the chemistry in the clubhouse, those guys are a big part of what we’re doing, so that’s a little bit challenging. But we’ll rev it up early here in camp to make sure they have a good feel, but more importantly, the new players have a good feel for them. Because it’s their team and their clubhouse, and our leadership is really important to that.” 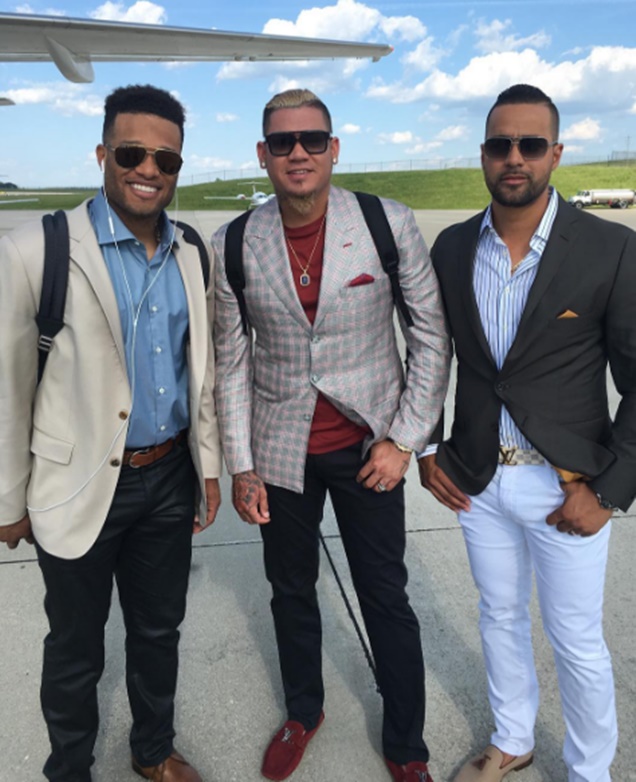 Servais worked on developing that chemistry in the off-season. It’s a plan he feels works well with Cruz, Cano, Hernandez and new shortstop Jean Segura.

LatinoAthlete Staff - June 27, 2015
0
Elena Delle Donne is really good at basketball, and she dropped a career-high 45 points on Thursday. But of course, dumb people...