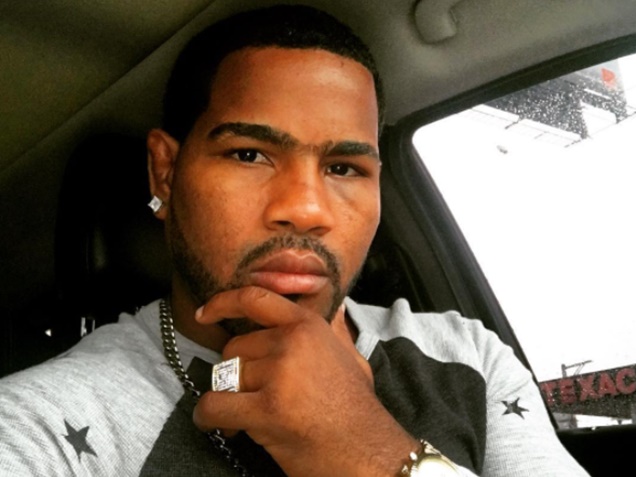 On May 20th, Felix Diaz, the 140lb two-time Olympian Dominican southpaw is ready to take on Terence “Bud” Crawford on Saturday night at Madison Square Garden in New York.

Felix Diaz will be one of Crawford’s tougher opponents in the ring. Read on…

LatinoAthlete.com believes that the Dominican southpaw Felix Diaz, has exactly what it takes to beat Terence “Bud” Crawford in this title fight.

One of the factors that Crawford will have to watch out for with the Olympic pedigree is that Felix Diaz (19-1-0, 9) conditioning is a solid defense, and are namely his best assets.

What Diaz needs to look out for is that Crawford will have a three-inch height and reach advantage as well as the edge in punching power. But many are feeling that a win for Diaz will be easy.

Josh Katzowitz and Peter Kahn weighed in on the upcoming fight and, like us, they believe that Felix Diaz has a sure fighting chance to be the victor.

“Diaz is a 2008 Olympic gold medalist, but Crawford has already faced one of those before, and he dominated 2004 gold medalist Yuriorkis Gamboa before knocking him out in 2014. Diaz is also a southpaw that creates problems for opponents because of his awkward style.”

Bottom line, the 33-year-old Dominican is too sound defensively to become a punching bag. He’ll be competitive throughout the fight.

Though, Katzowitz also feels that things might turn around if Crawford, a master at adapting to his opponent, figures out Diaz and takes over the fight.

He also had this to say:

“By the middle rounds, expect Crawford to begin dominating this bout. Diaz will survive until the final bell, he’ll take plenty of punishment.”

LatinoAthlete.com feels otherwise, Feliz Diaz seems like that perfect competitor that will surprise everyone and go against the predictions proving everyone wrong.

We have faith in Diaz simply because “Diaz is in the best shape of his life!”

Peter Kahn belives Diaz will do the job and step out the winner:

“Look for him to find ways to keep Crawford on the defensive while scoring points. Expect a fast-paced fight and lots of punches. Diaz will look to stay inside and make Crawford uncomfortable.

What do you think?

LatinoAthlete Staff - July 18, 2015
0
A mistake was made on Saturday morning and the R&A is trying to get out and front and defend their decision. The...