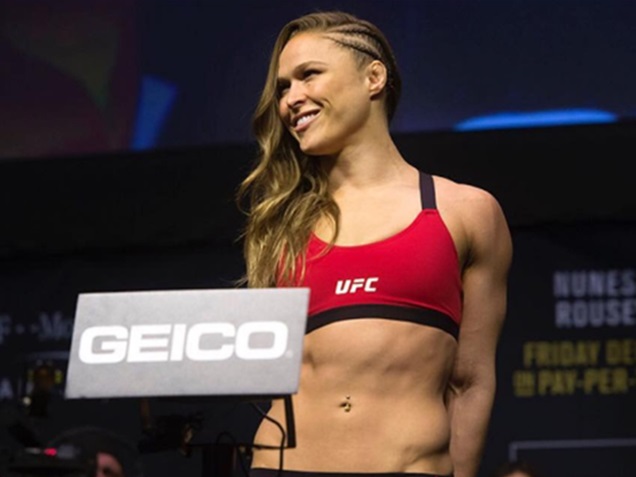 Ronda Rousey long anticipated fight against Amanda Nunes was a straight up let down. She got her ass served on a silver platter or should we say UFC mat.

Read more and see why many are saying farewell Ronda Rousey…

In November, Rousey lost to Holly Holm. She spent the next year becoming a “fighting machine” in anticipation for her Nunes fight. The fight was beyond hyped that Ronda Rousey was to be victorious. Instead she failed miserably. Topping that, her pop culture credibility is at an all-time low.

Ronda Rousey built became a pop culture icon thanks to her Sports Illustrated covers, but the fame only lasts as long as the fight. Here today, gone tomorrow.

This is her second loss in a UFC battle, but her popularity is through the roof. Losing a fight like this really looks bad for her brand. Which has many saying that Rousey just needs to leave and put MMA behind her.

Whatever the future holds for Rousey, it probably doesn’t include getting wrecked in high-pressure matches anymore. Dana White weighed in on Ronda Rousey during a Q&A on UFC Unfiltered podcast.

“She’s going to ride off into the sunset and start living her life outside of fighting.”

White states Ronda is turning the page on her fighting career. Though she will always be connected with the UFC, its time to say goodbye.

“This will always be her house … and whatever she needs from me, I’m here for her.”

After Ronda lost her fight, she posted this meme on her Instagram: 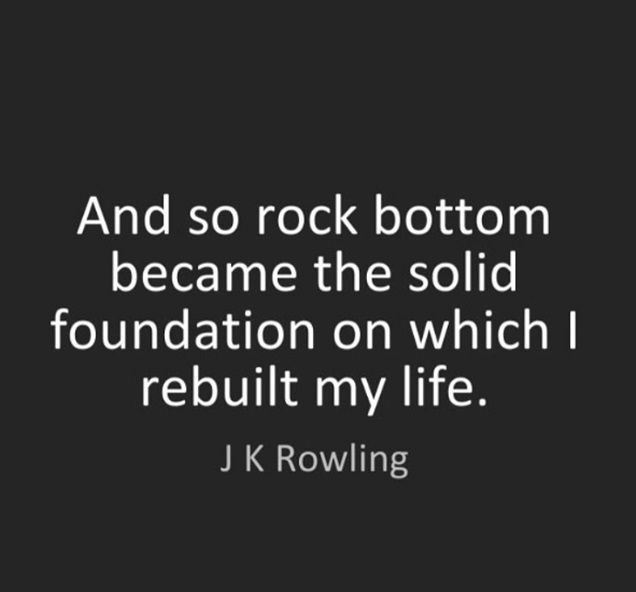 Most recently we got word that she was ready for her next battle The Dakota pipeline. Maybe Ronda Rousey has a new chapter to fight for?