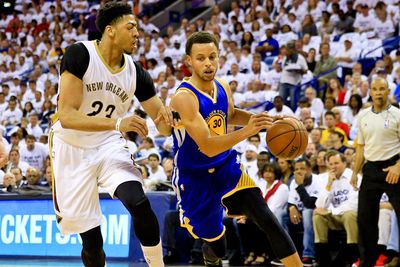 Here’s everything we know about the 2015-16 NBA schedule.

While there were a few leaks and rumors leading up to the release, the 2015-16 schedule was mostly a mystery prior to Wednesday. The entire 82-game slate is now out and is highlighted with a number of great prime time and Christmas Day matchups. It will all begin on October 27 when both the defending champion Golden State Warriors and the NBA runner up Cleveland Cavaliers will be in action.

Here are some of the highlights of the schedule as well as a rundown of all the full team schedules. All times Eastern.

Back-to-back games and stretches of four games in five nights can be brutal for teams and even wear them down. There is a bit of schedule luck involved and this year the Suns and Timberwolves caught it. Both have just 14 back-to-backs. The Pistons, Warriors, Rockets, Clippers and Bucks weren’t as fortunate and will play back-to-back games 20 times this season.

Russell Wilson and the Seahawks have less than 2 weeks to...