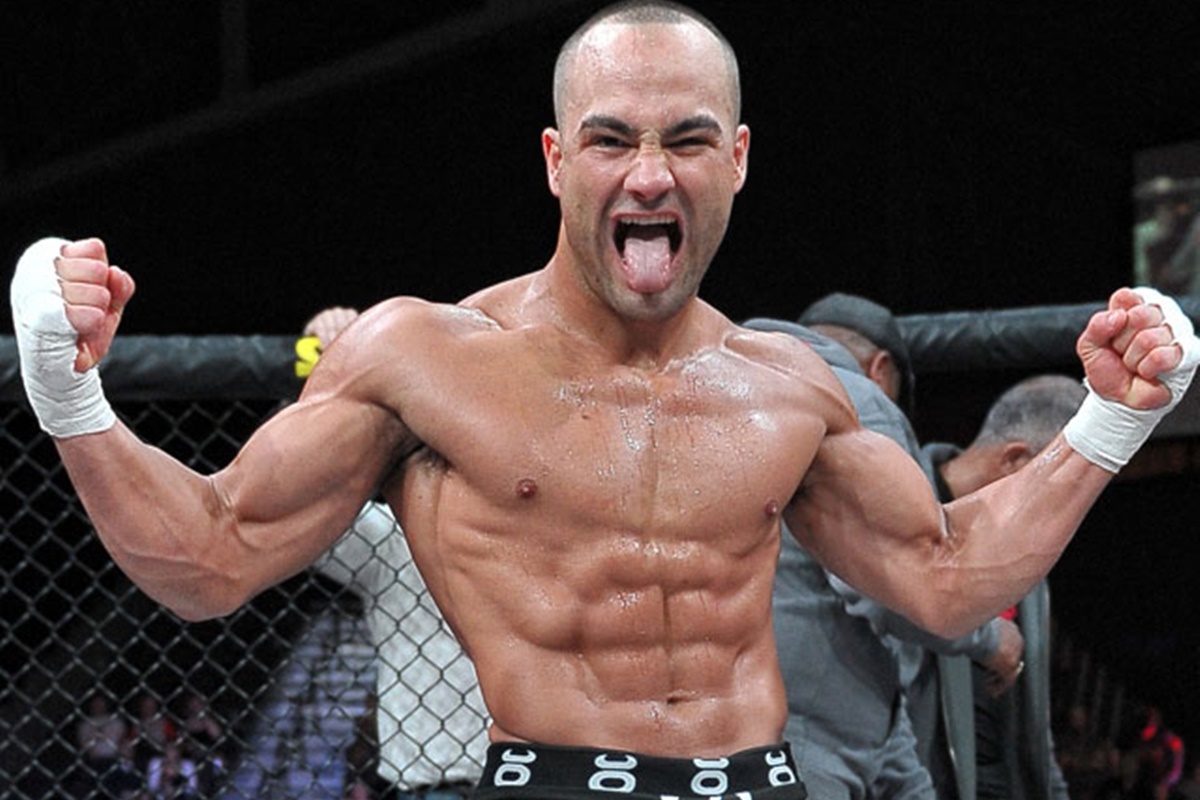 Former Ultimate Fighting Championship (UFC) lightweight champion Eddie Alvarez is showing no mercy when it comes to his Dustin Poirier fight at the upcoming UFC 211!

Read on why Eddie Alvarez is planning to knockout Dustin Poirier…

LatinoAthlete.com has just got word via sources that Eddie Alvarez (28-5) knows he’s one or two big wins away from another crack at the 155-pound crown.

The quickest way for Eddie Alvarez is to knockout the competition with a quick few rounds. His first mission is to take out Dustin Poirier (21-5-0). The only problem is that the MMA community is having a hard time swallowing the punch.

UFC 211 is going down on pay-per-view (PPV) event this Saturday night (May 13, 2017) inside American Airlines Center in Dallas, Texas. Alvarez vs Poirier is just one of the fights leading up to the main event, Miocic vs. Dos Santos 2.

Eddie Alvarez Lays out his Plan:

Alvarez told Luke Thomas first he’s knocking out Dustin ‘The Diamond’ Poirier and then he’s coming for Nate Diaz The only problem is that Diaz isn’t taking any BS FAKE Fights from Dana White. How will we know Nate will jump at a Alvarez fight since he is MIA?

“The UFC’s pretty crazy. There’s a couple other guys in front of me but it really depends on how you fight and what kind of show you put on. But I don’t care. I want to knock out Dustin and then I want to get Nate Diaz off his bicycle and get him back in the cage in some way, shape, or form.”

If you recall, Alvarez was riding a three-fight winning streak until he was derailed last November by Conor McGregor at the UFC 205 PPV in New York. 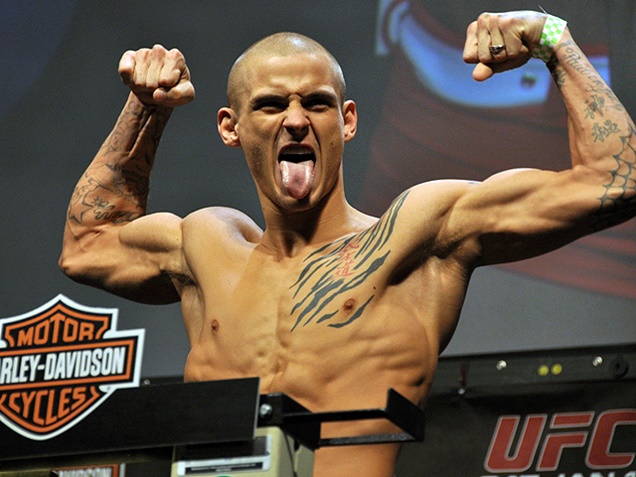 This is Alvarez chance to comeback in his divison, but it can easily get cut short if he sleeps on the “Big D” aka Diamond!

Contributor - June 17, 2017
0
Miguel Cabrera is dealing with a multitude of injuries, but that is not stopping the Detroit Tigers slugger. He is determined play and will...