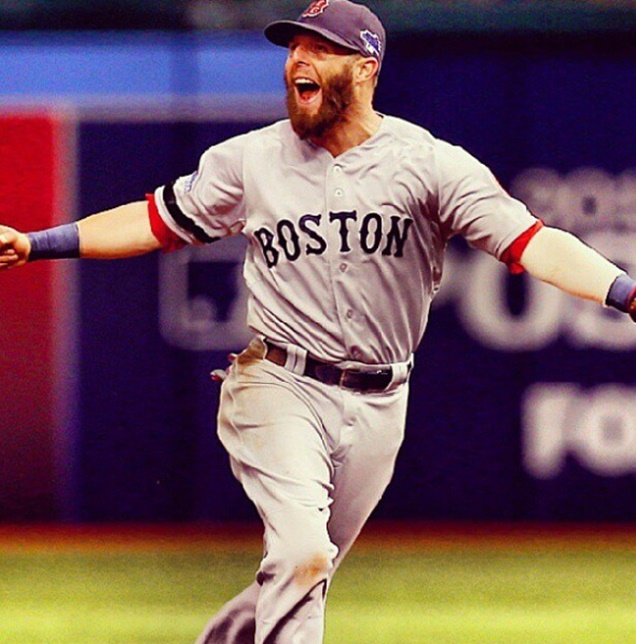 Dustin Pedroia made such a stellar play that it still has MLB fans in aw of his excellence. Read on to see….

LatinoAthlete.com has the most magnificent play ever executed by a MLB player. Boston Red Sox second baseman Dustin Pedroia play required mental and physical excellence that not all players can attain.

Here is how it played out when the Red Sox went up against the Texas Rangers Monday night.

Pedroia raced into shallow right field to track down an errant throw to first base. From there he flipped the ball back to the bag from a completely horizontal position to nab Rangers Carlos Gomez. The Dominican player who goes by Go-go had taken an overly aggressive turn at the bag, but it was not enough.

The brilliant play came in the bottom of the 9th inning in a tie game. The game went on for two more innings, with the Red Sox as the victor that night.

I have no understanding of how Dustin Pedroia did this. pic.twitter.com/kXNoNKu5AN