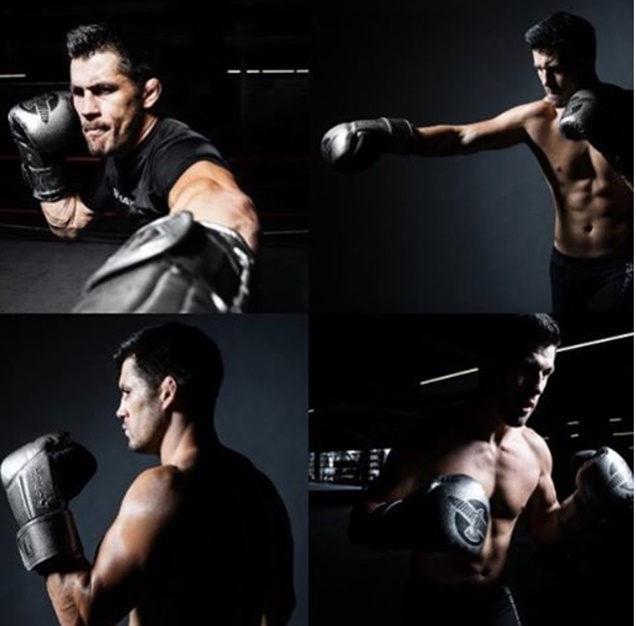 When it comes to Hungry Men, the 6 time WEC/UFC Bantamweight Champion Dominick Cruz is hungry for Cody Garbrandt rematch!

Apparently the sooner the better for Dominick Cruz. Read on…

LatinoAthlete.com has just heard that Dominick Cruz is ready to step back in for his shot at redemption after they clashed in one of the best UFC fights of 2016.

If you recall, Dominick Cruz vs Cody Garbrandt was one of the most insane fights in an all out 5-round war. Unfortunately, for Cruz, Cody emerged victorious, taking his title as the UFC bantamweight champ.

This is why Cruz is hungry to reclaim his UFC bantamweight title. He was supposed to defend his title against T.J. Dillashaw, but Cruz pulled out due to a back injury.

Cruz says he feels Garbrandt’s pain, however, says he wants him healthy ASAP so they can continue the saga.

Relive the Cruz vs Cody Garbrandt fight and see the moment when he lost to Cody:

For now, you can watch former UFC bantamweight champion Dominick Cruz as he will join analyst Brian Stann and blow-by-blow announcer Jon Anik to call UFC 212: ALDO VS. HOLLOWAY on Saturday, June 3 live from Brazil.

What do you think about a rematch between these two MMA fighters?

LatinoAthlete Staff - September 6, 2015
0
The men's bracket was loaded with straight-set wins for top-seeded players like Roger Federer, Andy Murray and Stan Wawrinka on Saturday, but...