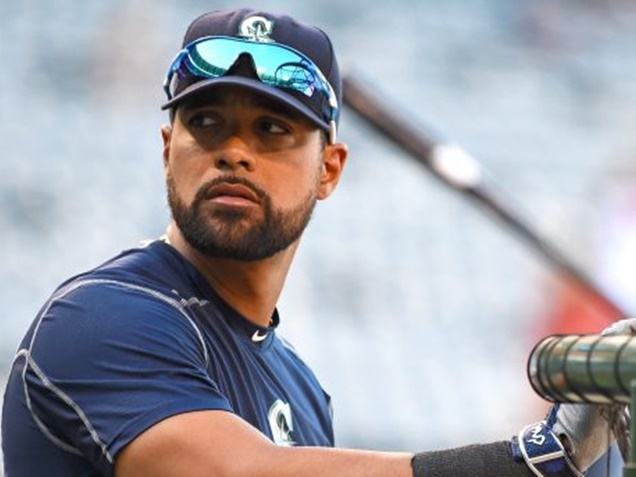 Over the weekend the Los Angeles Dodgers signed Franklin Gutierrez reinventing his MLB career.  Gutierrez has overcome a series of problems that had him on the disabled list over the past several years.

Lucky for Franklin Gutierrez, the Dodgers have room in their crowded outfield for him to play ball after suffering several aliments.

It was not one issue for Franklin Gutierrez, no, he suffered from stomach gastritis. Then a strained left oblique, and a torn right pectoral. He followed that with a concussion and a strained right hamstring. Forget that now, it’s a new day for the comeback kid. The Dodgers signed Gutierrez to a one-year contract, so he’ll earn $2.6 million in 2017. He will also make another potential $400,000 in incentives.

Now, Gutierrez can celebrate his 34th birthday on February 21 with a fresh new beginning. Happy Birthday Franklin Gutierrez, you deserve it. He has overcome a lot to get back in the game. This is his second go around with the Dodgers, since the Venezuela baller was first signed to the organization in 2000.

Gutierrez earned the title as one of the best defensive center fielders in the game, but he hasn’t played for the Dodgers since 2013. Basically, he will need to prove himself once again. With Gutierrez in the outfield this is perfect strategy for the Dodgers trying to improve against left-handed pitching.

We will see how it all plays out for Gutierrez and the Dodger. Here’s to the comeback kid making the roster joining current Dodgers, Yasiel Puig, Trayce Thompson, Scott Van Slyke, Darin Ruf, and Kiké Hernandez.

TJ Dillashaw Rules at Bantamweight, but His Next Big Fight Remains...

LatinoAthlete Staff - July 26, 2015
0
After 14 months as champion, TJ Dillashaw conclusively proved his case as the best men’s bantamweight fighter in the world on Saturday at UFC...