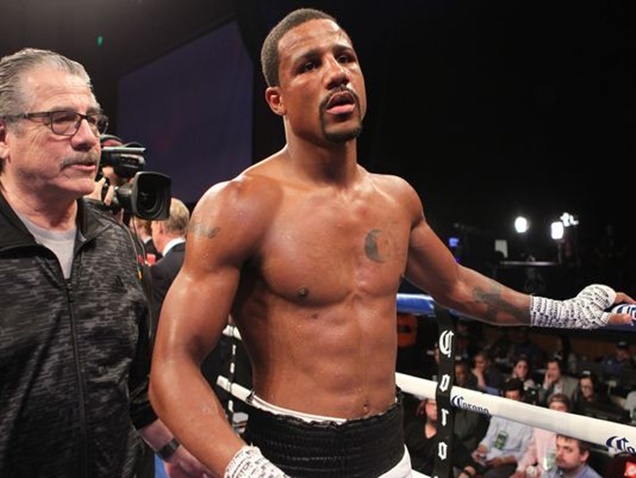 This is one for books for sure! After Jose Uzcategui got disqualified for a late punch that KO’d Andre Dirrell, his uncle went on the attack!

Get the details on what went down in the ring between Andre Dirrell, Jose Uzcategui and Andre Dirrell’s uncle, Leon Lawson…

LatinoAthlete.com has learned about the melee between Andre Dirrell‘s uncle, Leon Lawson and Jose Uzcategui.

Here is what happened over the weekend after Jose Uzcategui knocked Andre Dirrell to the canvas. The punch was after the bell, so Uzcategui got disqualified.

Minutes after he went back to his corner, Dirrell’s uncle, Leon Lawson, went on a vicious attack punching Uzcategui in the face in retaliation for hitting his nephew after the bell.

Bascially the professionalism went out of the building when Lawson went into attack mode. What Lawson didn’t understand is that happens sometimes when boxers are in the heated moment of the fight. 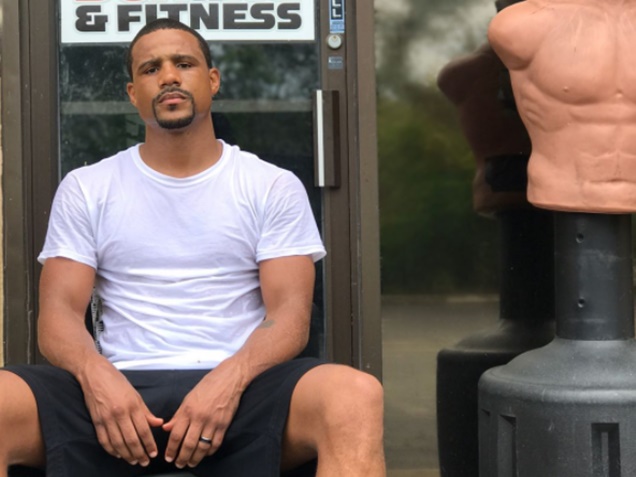 We doubt that the Venezuelan boxer meant to do that, but the punch came off like a nasty sucker punch right at his face dropping Dirrell to the mat. Despite the late punch the two boxers seemed to be all good. No bad blood between the boxer until Dirrell’s uncle/trainer sucker punched Uzcategui.

There has been no arrest yet, but police and officials are looking into the matter and we can expect that Lawson may be facing charges.

“I’m sorry for what my coach has done. My coach is my family, my uncle, and he was worried. He cares for me. He loves me. Please forgive him.”

Lawson (Dirrell’s uncle/trainer) immediately left the scene after the melee. He is now being sought for questioning by Prince George’s County Police, possibly for assault.

Drivers not impressed by high-drag rules package at Indianapolis