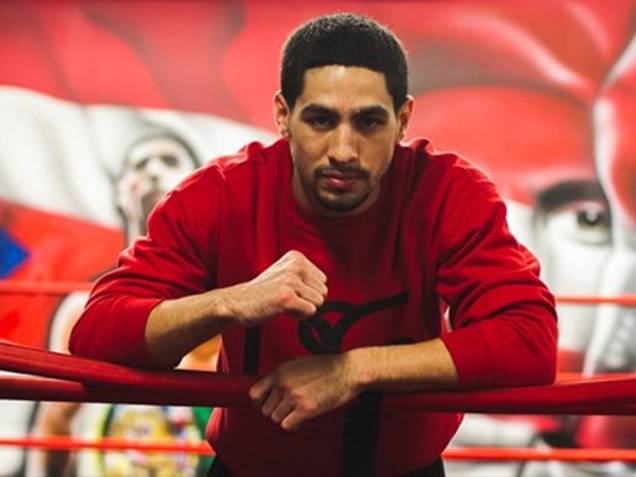 If you ask WBC welterweight champion Danny Garcia what he wants most from the Keith “One Time” Thurman fight, he says his scalp, Danny is in the hurt business!

Danny says that he is the most feared fighter in the WBC because he is always overlooked. Read more on Danny Garcia…

Danny “Swift” Garcia is looking forward to his boxing match against Keith “One Time” Thurman (27-0, 22 KOs). Swift wants to add Thurman’s scalp to his collection of scalps, since Thurman would be the biggest name on Garcia’s resume of wins.

Garcia thinks that a victory over Thurman will put him in the same class as Puerto Rican star Miguel Cotto. But if he is gunning for the same level of boxing fame as Cotto then Garcia will need to beat the winner of the Kell Brook vs. Errol Spence. And he will need to go up against Shawn Porter and possibly even Manny Pacquiao, then he will be on Cotto’s level.
There is one problem Garcia will face. We doubt that Pacquiao’s promoter Bob Arum will let him fight Danny Garcia at this point.

However, the Puerto Rican kid from Philly is optimistic on the Thurman fight, looking at it as a stepping stone to bigger and better opponents. 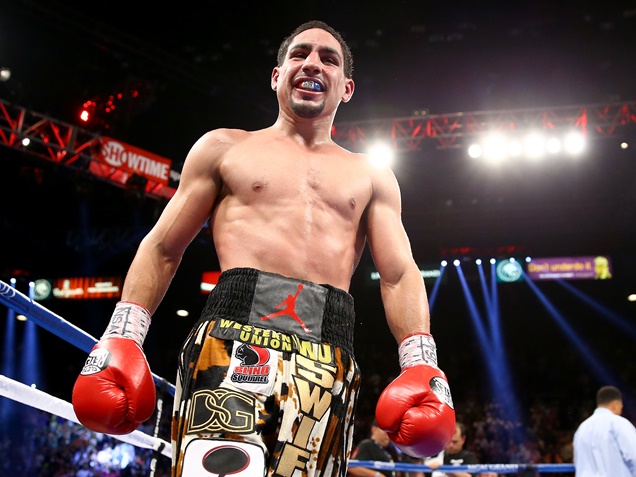 “This fight is something I definitely need for my legacy as I already have a huge one at 140 and establishing one in a division as historic as welterweight will only take me to a higher level. Being a Puerto Rican kid from Philly, I know what’s at stake and I know how a win against Keith will have my name up there with the [Miguel] Cotto’s of the world.”

The loser of the Thurman-Garcia fight will need to rebuild their career a little bit. Bottom line it will be a career ruining moment.

List to the Undefeated WBC Welterweight Champion Danny Garcia talk about the fight with Mark Kriegel of THE REVEAL:

On the flip side, Keith Thurman had this to say about the upcoming fight against Garcia on THE REVEAL with Mark Kriegel:

LatinoAthlete Staff - July 7, 2015
0
When Cristiano Ronaldo and Japan get together, magic happens. Lately the Real Madrid star has made a habit of making ads for weird...