We have to give props to the NFL’s marketing department for this strategic move. Danny Amendola and Julian Edelman were on a promotional tour in Mexico. 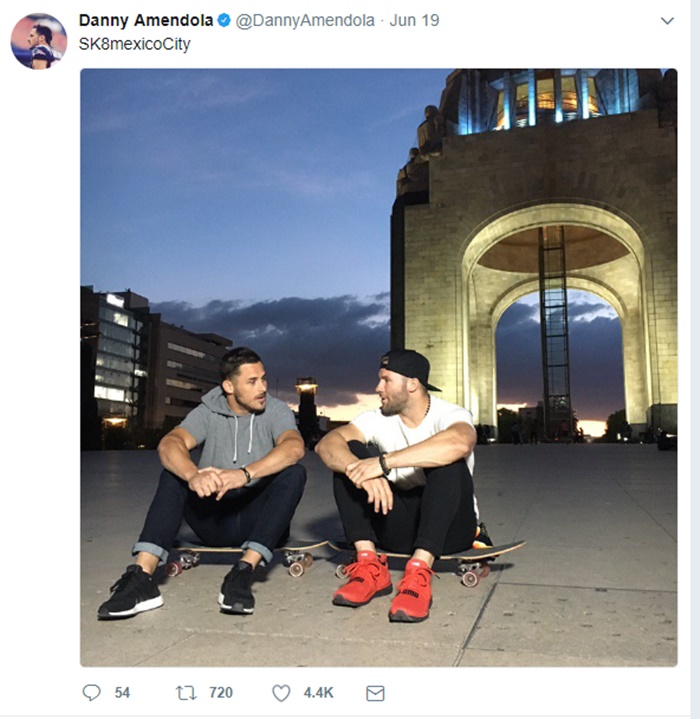 A photo of Danny Amendola and Julian Edelman have started getting fans going wild for the upcoming NFL battle.

LatinoAthlete.com has this report via Danny Amendola-Julian Edelman who took to Twitter promoting the event with this video:

At one point in the video, the receivers stare through a chain-link fence, off in the distance at the stadium. 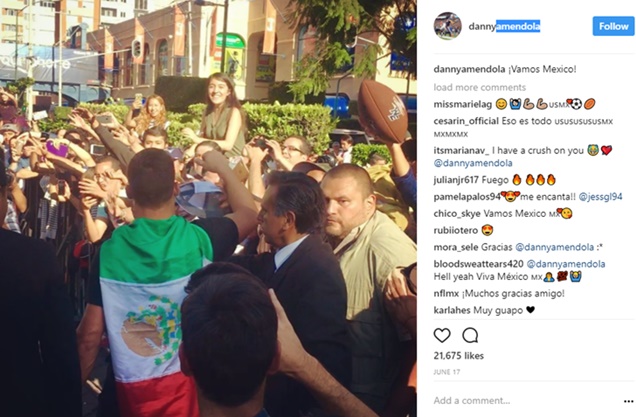 “So this is where it’s going down, huh.”

Great stuff. The boys are back in the U.S. now, having spent the last couple days camping in Montana with their quarterback, Tom Brady.

The three will return to training camp on at Gillette Stadium for the veterans on July 26.

We can just imagine, the crowd is going to go insane when the NFL invade Mexico City this fall. Could this mean that this could become a routine event?

What do you think about the NFL in Mexico?

LatinoAthlete Staff - August 15, 2015
0
Oceania basketball is back! Qualification for the 2016 Olympics took place in Melbourne on Saturday, with Australia and New Zealand competing for a...