Daniel Suarez, the first Mexican-born driver to win a NASCAR, is doing big things this year.

The Monterrey, Mexico native has moved up to Cup Series this year to replace Carl Edwards after he stepped away from racing. Read more and find out what Daniel Suarez is doing now…

LatinoAthlete.com has just got word that Daniel Suarez will drive a Subway-sponsored No. 19 Joe Gibbs Racing Toyota for the first time.

He will make his appearance at the Auto Club 400 at Auto Club Speedway in Fontana, CA on Sunday. Suárez will also appear in a national Subway commercial for the first time.

“I’m really excited to have Subway onboard for this weekend, the first race of four races for this 2017 reason. In the last few weeks, we filmed a commercial – a national commercial – with them that’s going to air on TV this coming Sunday, in our first race together.”

Daniel Suarez, laughing explained since he filmed his first commercial in both English and Spanish.

“You know, I spent a lot of hours trying to do my lines right in English. In Spanish, I spent 10 minutes. I thought that was pretty funny.” 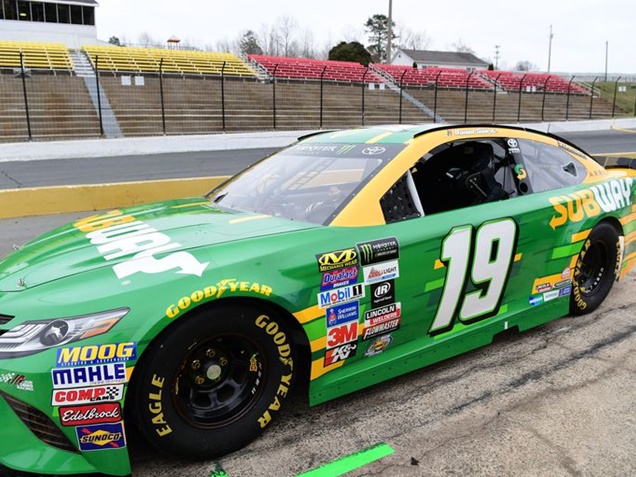 After viewing the commercial he concluded by saying:

“(Thursday) was the first time I was able to see the final version of the commercial. It turned out great. So, I’m super excited about that.”

Here’s your first look at Daniel Suarez Subway commercial before it premieres on Sunday: 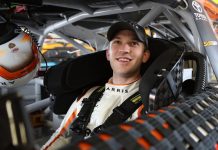 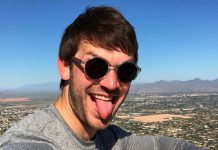