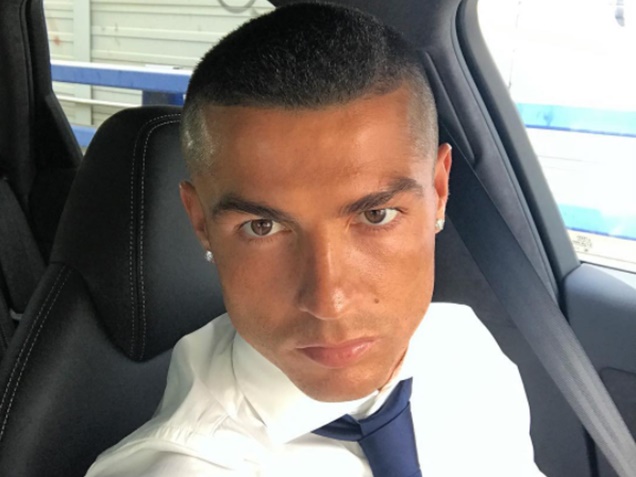 This week the Real Madrid forward Cristiano Ronaldo came under fire after allegations surfaced that he had been hiding monies made by Spain’s tax office.

LatinoAthlete.com previously reported on Cristiano Ronaldo being the focus in a tax evasion lawsuit filed by the Spain tax office.

Now that he has been put on blast by Spain’s tax office, Cristiano Ronaldo has decided that he will remain silent in regard to the accusations that he defrauded the Spanish tax office of €14.7 million, which is roughly $16.5 million.

Cristiano’s representatives have denied the allegations and insisted that their client’s taxes are in order.

Regardless of what his reps are claiming, the Spanish capital’s regional state prosecutor is insistent that Ronaldo has been “hide his total income from Spain’s tax office,” by using a shell company in the Virgin Islands.

No matter what happens right now, Cristiano announced on Instagram that he’s innocent. He also made this statement:

“Sometimes the best answer it’s to be quiet”.

What do you think about these allegations? Could they be true? The Portuguese professional soccer player’s net worth is $400 million. He makes an estimated $40 mill a year.

He just release his latest partnership with Egyptian Steel.

Contributor - June 3, 2017
0
Light heavyweight fighter Jordan Powell got his news competing at LFA 13, when his cocky head shake was the last thing he did before...