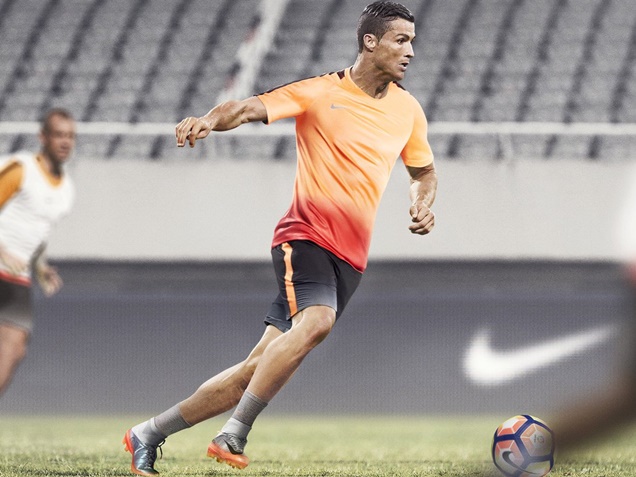 The Madrid boss, Zinedine Zidane, hailed his star attacker’s achievement, praising the teams forward Cristiano Ronaldo for his continued motivation after he made more history

Find out what record Cristiano Ronaldo just did…

LatinoAthlete.com has just got word that Cristiano Ronaldo became the first player to reach 100 goals in UEFA competitions in Madrid’s 2-1 Champions League quarter-final first-leg win away to Bayern Munich this week.

“We have to be happy. I am very happy about that record and the fact he is so motivated to be on top. It is amazing to get to 100 goals in Europe. Very few players are going to achieve it. And that is without talking about all the other goals he has scored!”

“He is in good form for the end of the season.”

Zidane describes Cristiano Ronaldo impressive record in big matchesn as the DNA of the club. He went on with his admiration of Ronaldo:

But Madrid’s first task is Sporting, who are five points adrift of safety in the battle to avoid relegation, a fight against the drop that makes Zidane wary. 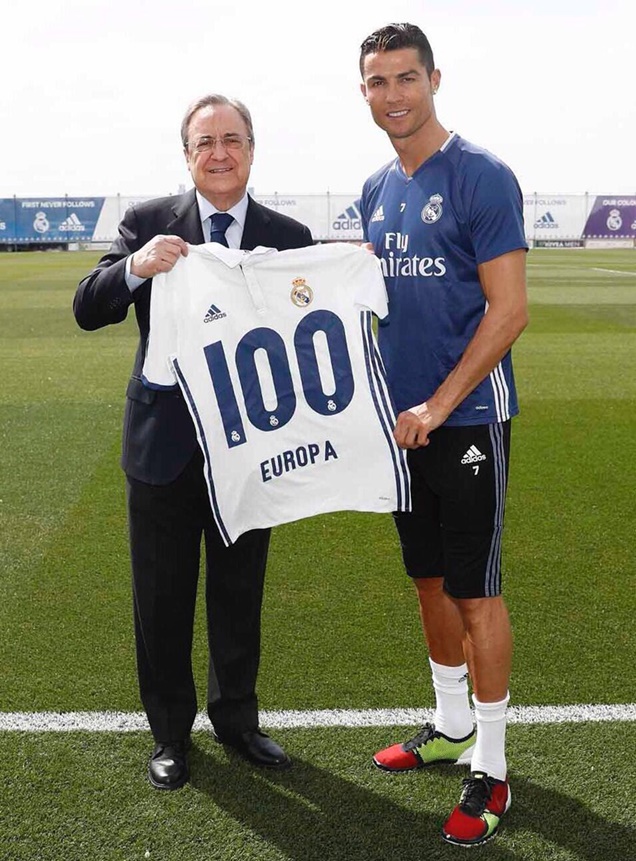 “Yes, that makes them more dangerous – you are talking about a relegation battle They are still a first division team. Perhaps they have had difficulties throughout the season but in a single game they can do some damage. For us it is a very important game, we have to produce another big performance to try and win it.”

Christino Ronaldo took to Twitter along with the photo above saying:

LatinoAthlete Staff - July 5, 2015
0
The world is changing, and the era of the dominant center forward has passed. Center forwards get the most plaudits at every level...