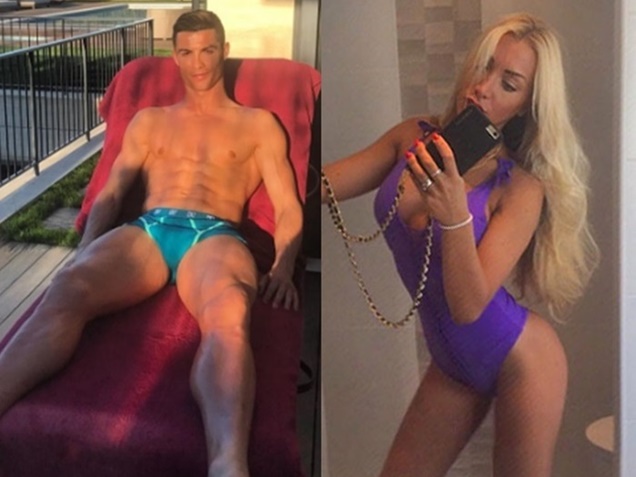 It appears that Cristiano Ronaldo ex girlfriend, Elisa De Panicis Agnelli has nothing good to say about Real Madrid soccer player, when it comes to his manhood. Read on… 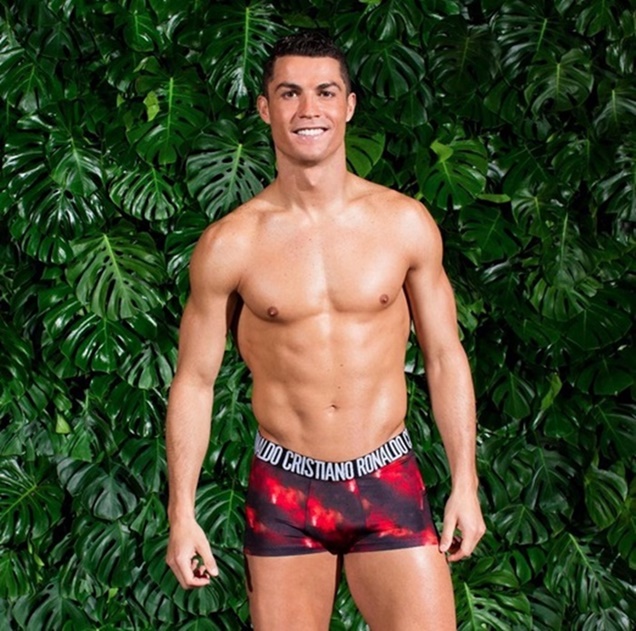 Cristiano’s Italian model/reality star ex recently spoke to Chilean TV show “Doble Tentacion” during a guest appearance. She revealed that she met Cristiano Ronaldo, 32, while vacationing in Ibiza. You might say Cristiano scored with Elisa, well, he thought.

“I got his number and I sent him a message. We had fun and we had a good friendship, but not anything special.”

De Panicis Agnelli and Ronaldo hit it off and they started dating, but last June, but it was short lived. Now, she’s sounding like a bitter ex-girlfriend. She is attacking his manhood, saying that he needs to pad his underwear for photos.

All we can say is that Cristiano must have done something really messed up for Elisa to put him on blast like this. Never piss off a woman men, especially if you’re an athlete, because they’ll always run to the media to put you on blast. Kind of like Cristiano Ronaldo ex girlfriend just did.