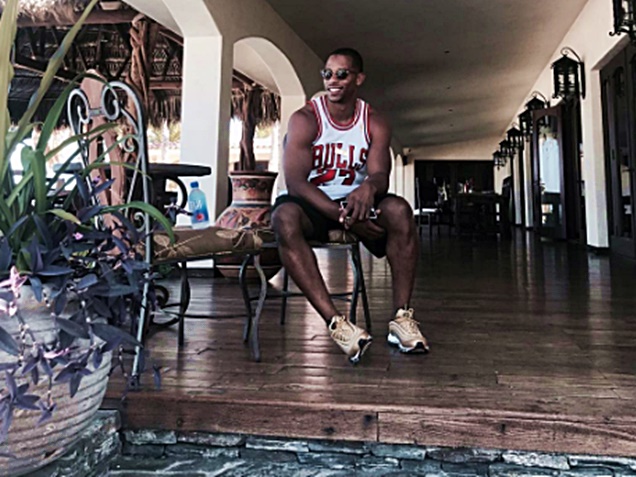 When it comes to Chicago Bears newest wide receiver Victor Cruz, the Bears coach John Fox can improve the team with his plays.

According to Fox, the Chicago Bears have been all over the place, but now that Victor Cruz is on his team, things should turn around.

Cruz may have been cut by the New York Giants, but that’s a good thing because now he has the support he needs on his side with Fox. Cruz has all the experience for a wide receiver and the Paterson-bred former Giant is eager for his new start in Chicago.

Why Victor Cruz is the Answer for The Bears:

Here is what Fox had to say about Cruz:

“We’re young all over the place, but especially on offense, where even all three quarterbacks are new to us. Anytime you can get a guy that has savvy, that has an understanding of COVERAGES, how to react, has had chemistry with a quarterback, you do it.”

“When you’re on a young team, those young guys can look around the room and wonder, ‘Am I good enough to actually do this?’ Victor brings some swagger, he can say, ‘I have done this.’”

Before the season starts, Cruz will have to prove to the Bears that he’s more valuable than any of his fellow free agents, such as, Kendall Wright and Kevin White. Then he’ll have to prove himself trustworthy to Mike Glennon, Mark Sanchez and Mitch Trubisky. 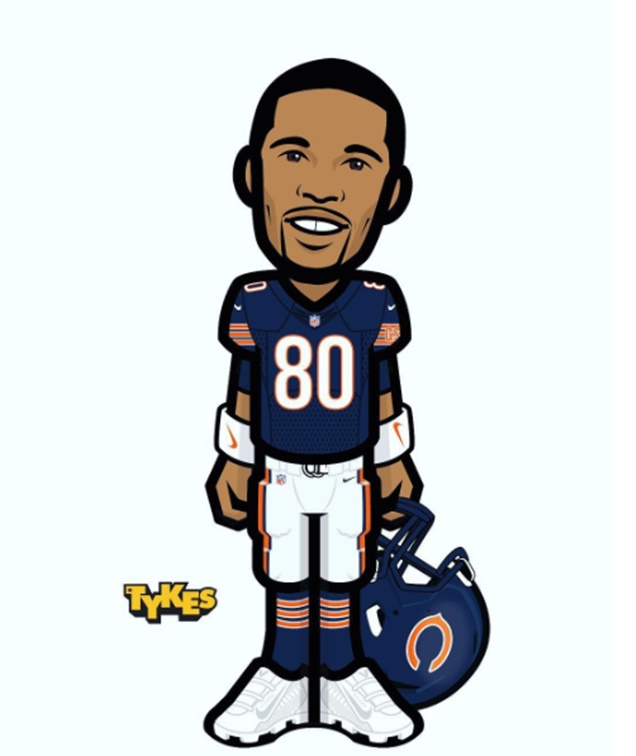 Fox believe he can do all of that. He added:

“I think I can provide some knowledge on what it takes to win and how it is to lose and learn from those losses. Just teach them how to be professionals and treat the game with dignity and it’ll do the same in return.”

Where will Victor be playing for The Bears?

“We see him more as that third down slot receiver, that’s the role we have envisioned for him. That was kind of our thinking, that they didn’t utilize him a whole lot in that way. Those are the pluses and minuses – the plus is that he has more fuel in the tank, the minus is less production.”

Victor Cruz had this to say about joining the Bears to The Chicago Sun-Times.:

“… I think I fit into that mold very well. I think it’s natural for me, and I’m excited to help these young guys get better and watch them grow.”

LatinoAthlete Staff - June 11, 2015
0
Help your favorite players get a big head. Yes, if you head over to NBA.com, you can fool around with "Smitty's Mt. Rushmore,"...