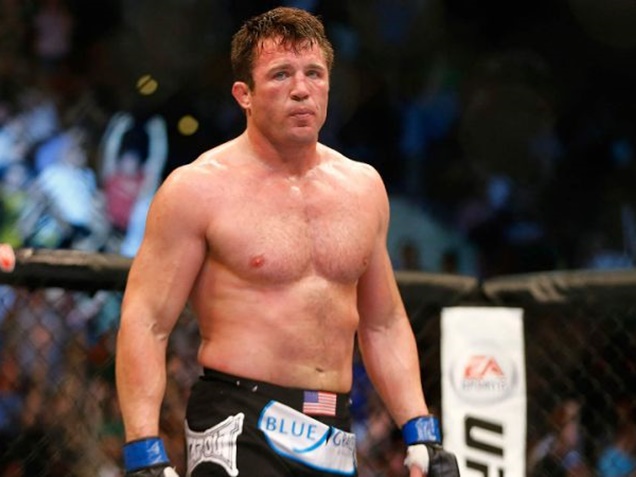 MMA Legends Chael Sonnen and Wanderlei Silva battled it out in Bellator’s cage and “The American Gangster” came out victorious!

Read on to get the details on the Chael Sonnen vs Wanderlei Silva bout….

LatinoAthlete.com has the results from the Chael Sonnen and Wanderlei Silva match that took place at the Bellator NYC star.

he main event was everything on Saturday night when Chael Sonnen took the match with using a series of takedowns to perfection while keeping track of the always dangerous “The Ax Murderer.”

Chael Sonnen and Wanderlei Silva settled their long stand quarrel between them in Bellator’s cage. Sonnen proved that he was the better of the two MMA fighters. The judges also agreed that he was the winner by unanimous decision.

According to the judges decision, Chael Sonnen dominated the entire fight based on his great handling of the takedowns and the combat on the ground. He made sure to protect himself at all times from “The Ax Murderer’s” powerful blows.

It was Sonnen’s “Ground and Pound” that gave him the advantage in the three rounds over the Brazilian. After that the decision was clear.

Take a look at highlights from the Sonnen vs Silva brawl: