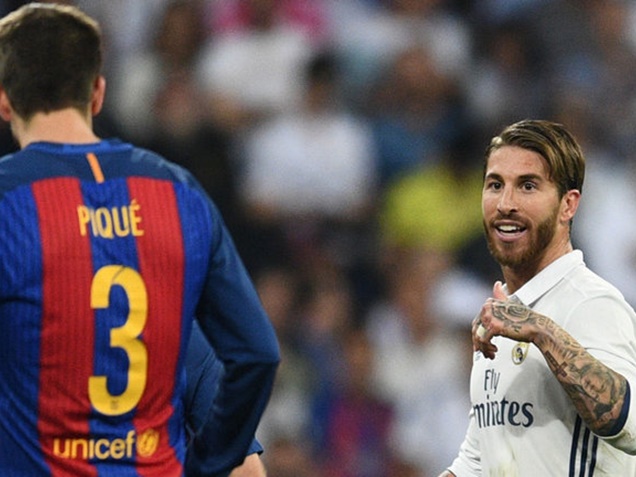 Many people are talking about Gerard Pique whose feud with Real Madrid captain Sergio Ramos has reignited again in the aftermath of Sunday’s Clasico. Somehow Casemiro smiling at Gerard Pique has caused a stir!

LatinoAthlete.com has learned that Casemiro has become one of the protagonists of the last Spanish classico.

During the match, the Brazilian scored the first goal of the match in favor of the merengue, but in the end, Barcelona won after Messi impressive last minute goal. 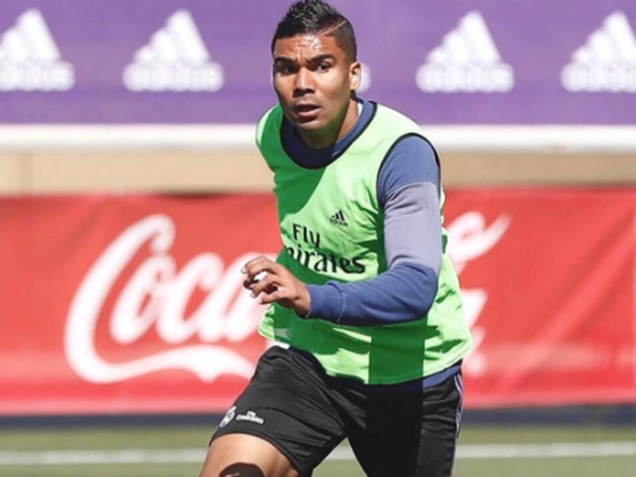 Sergio Ramos Weighs In on the Game, Messi and Gerard Pique:

Meanwhile, Sergio Ramos was shown a straight red card by referee Alejandro Jose Hernandez for a wild two-footed lunge on Lionel Messi. The Spanish club FC won with a dramatic 3-2 win in the Spanish capital. But, Ramos, 31, believes his sending-off was harsh. He feels that it had a major effect on the outcome of the match, per SkySports.

Sergio made his point known about the red card call on Messi:

“For me, the red card was excessive. I admit that I was late after seeing it 40 times but I wasn’t trying to injure anyone. Messi did well and jumped out of the way but I didn’t touch him and it had a big impact on the game.”

Then, Ramos, hit back at Gerard Pique claiming:

“Pique likes to talk about the referees, with so much pressure on them with his tweets and complaints all the time. I don’t regret my gesture towards him, I just regret leaving my team with 10 players.”

Which leads us up to the infamous Casemiro smiling at Pique. What was lurking behind that smile? It came off like a “I told you so smile!”

Apparently that doesn’t matter. Comment regarding Casemiro’s smile has varied from good to bad depending on the social circles talking about him. His critics have been weighing in with memes and indications about his abrupt game play in excess during the classic of the Sunday.

Many feel that the Real Madrid defensive midfielder should have been expelled for his constant faults. People are also talking about the cross looks between Casemiro and Piqué that has caused controversy. What was really going on between these two? We know Pique and Ramos are not fans of each other, but dang, what was with the smile?

Here is what has been posted about Casemiro smiling at Gerard Pique per Elgrafico: 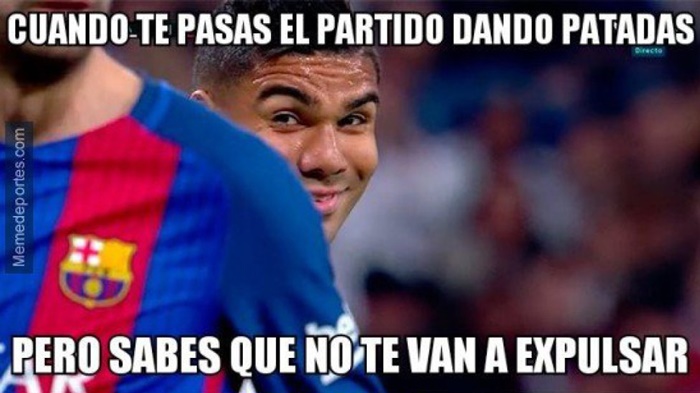 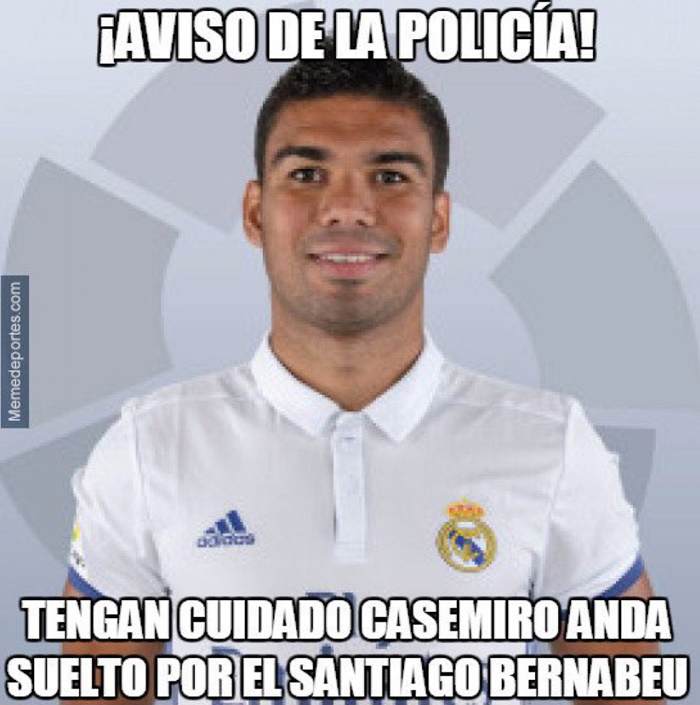 LatinoAthlete Staff - July 25, 2015
0
Well, this is awkward. As Tom Brady's appeal of his four-game DeflateGate suspension potentially heads to federal court, some NFL owners have reportedly been campaigning...