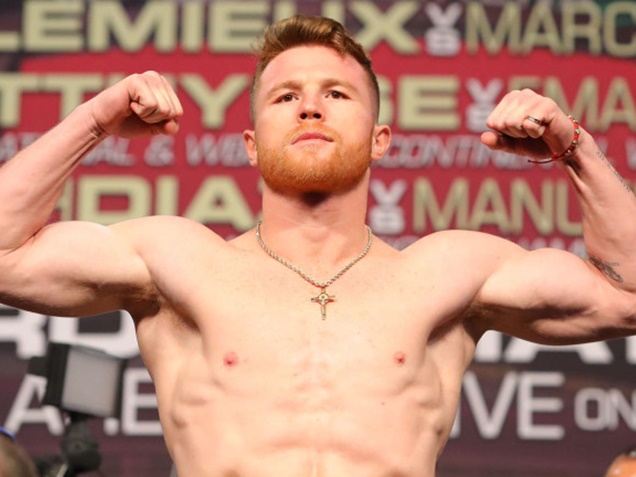 Read on to see who Is the better fighter between the two fighters. Get the Canelo or Chavez Jr Stats on the flip…

LatinoAthlete.com has crunched the numbers, the stats, speed and the skill sets between Saul “Canelo” Alvarez and Julio Cesar Chavez Jr. This is what we have come up with and why we are leaning towards Canelo Alvarez to dominate this fight. Now that the predictions are in and the five reasons to watch the fight, Lets look at the Canelo or Chavez Jr stats below: 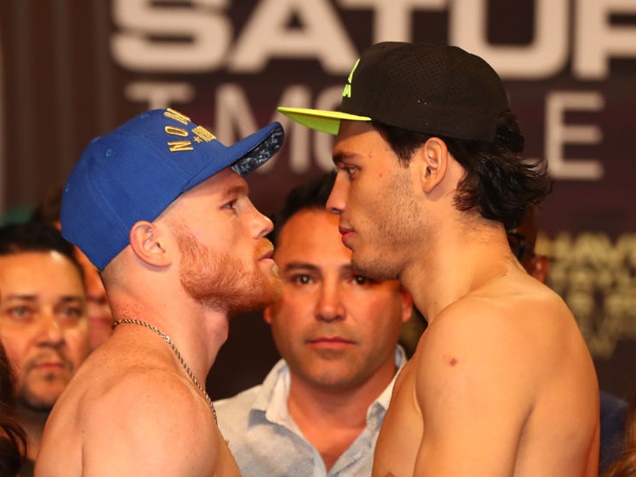 Canelo vs. Chavez Jr. Tale of the Tape: 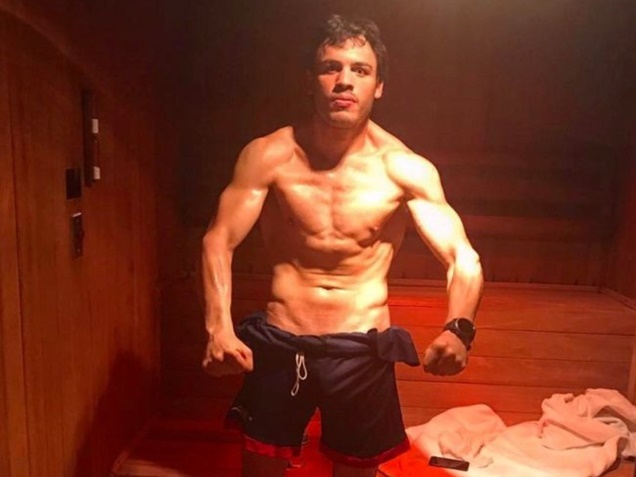 What’s at stake for the Canelo vs Chavez Jr Fight?

Not to mention the fight follows Mexican Independence day falling on the “Cinco de Mayo” which has become a monumental day for Mexico’s biggest fighting events presented by Oscar de la Hoya‘s Golden Boy Promotions. It’s all about being the last man standing in the ring tonight.

Who has the edge in the Canelo or Chavez Jr fight?

1. POWER – When talking pure power as a fighter, the boxer with the one-punch knockout skill is Canelo Alverez hands down. He has had the most success in the ring because he is a hard hitting boxer that shows no mercy when in battle. He shots are prfectly timed and his skill is a like fine artistry. NOTE: Canelo will be going up against Chavez, whose strength is going to the body. Plus, Chavez has recorded a pair of knockouts in middleweight title bouts. Alvarez will have to come out strong and make significant damage to Chavez early if he plans to beat JCC Jr.

2 SPEED – Neither fighter has much experience holding an advantage against the majority of their top foes. They could both work on their speed and agility in the ring. However, Alvarez, who has long made up for slower hands at 154 pounds by improving his timing, retains the clear edge. He has been training at high altitudes just for that reason alone. So, many who believe Canelo to be the victor, might be sure-prized by JCC Jr. NOTE: Alvarez’s greatest advantage in speed comes in his footwork. That is something Chavez may have to factor in.

3 DEFENSE – Alvarez rarely gets the respect he deserves from a defensive standpoint. Canelo defense in the ring is more or a dance. He tends to swivel his torso to dodge punches while remaining close enough to counter without back-pedaling. As for, Chavez, he has never made defense even remotely a priority. Julio has much relied on his strong chin, using a crouched style of face-first pressure. This could be one of the major reason why Alvarez will dominate in the ring, that is just six hours away.

4 SKILL & TECHNIQUE – Chavez is all about forward motion with a crude hulking sense to were down his opponents. JCC Jr. fighting style relies on this tactic to win. When it comes to Canelo Alvarez its all about technique, which is his calling card when it comes to skill set. Like we pointed out earlier Alvarez it a calculated timed style fighter that is fearless in the ring. He is best known for his uppercut from the outside, something that Chavez needs to watch out for or it could be lights out in round 3 or 4.

What do you think of the Canelo or Chavez Jr Stats?

LatinoAthlete Staff - July 6, 2015
0
Here's how you can watch Serena Williams and Novak Djokovic in Round of 16 action at Wimbledon on Monday. We're into the Round...