Auston Matthews just learned a valuable lesson, to NEVER acknowledge your home, because Canadians are not fans of the USA. Read more and find out what happened…

Unfortunately, Toronto Maple Leafs hockey fans were disappointed and offended when Auston Matthews celebrated the USA win by tweeting United States Flag emoji on Twitter. Instead of dusting it off, fans let their emotions get the best of them, taking out their anger on Mathews.

Do Toronto Maple Leafs forget that the San Francisco born native who grew up in Arizona was a member of last year’s Team USA squad? Auston helped lead the States to a bronze medal in Helsinki, Finland.

We guess, that Canadians expected that Auston Mathews to forget his roots, where he comes from or anything to do with the United States since he joined the Maple Leafs. It’s sad that fans, who are proud of being a Canadian expect an American to deny his home.

Mathews ended up receiving a ridiculous backlash by Maple Leaf fans. They acted if he was “betraying” Canada, or something. People NEED to really get a life, Auston Mathews may play for a Canadian based NFL team, but he is still an American.

Here is Auston Mathews infamous tweeted that ignited a backlash:

Then, Canadian NHL fans responded to the 19-year-old rookie’s tweet: 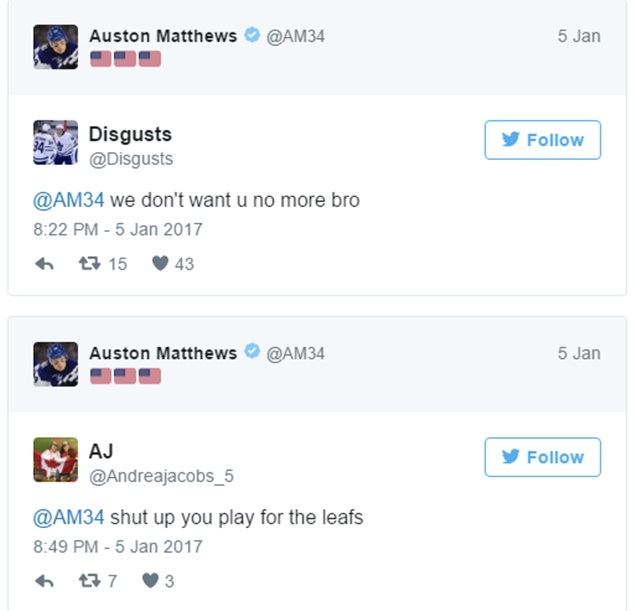 Their remarks didn’t stop there, they continued to attack Mathews tweeting: 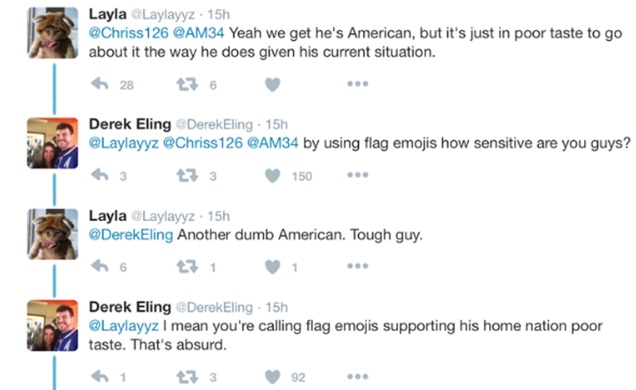 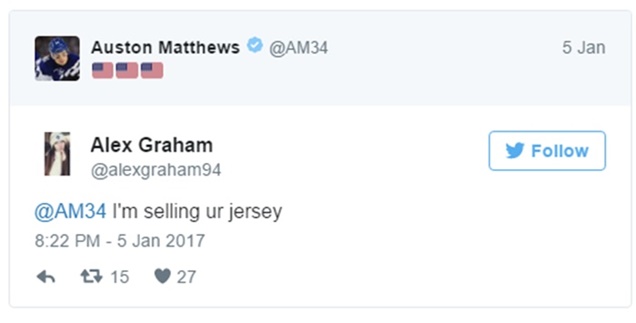 We guess all these fans have no problem when Canadian NHL players on U.S.-based teams celebrate US teams and not acknowledge Canada anymore.

The crazy part is that Auston had this to say when he signed to the Toronto based NHL team, so we doubt he any ill intention with his tweet above:

“What a surreal feeling! Couldn’t be happier to be a part of the @mapleleafs organization.” 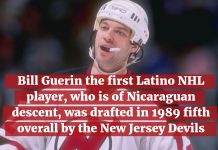 LatinoAthlete Staff - July 14, 2015
0
NASCAR would like to see tighter racing, drafting at intermediate tracks. NASCAR Chairman Brian France was pleased by how a new rules package...