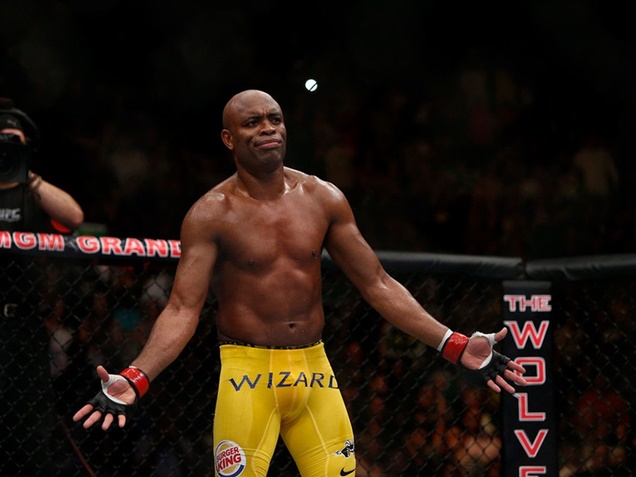 We just got word that the upcoming Anderson Silva vs Kelvin Gastelum is NOT going to happen at UFC 212 on June 3. Gastelum messed up and failed his drug test.

Kelvin Gastelum had traces of marijuana in his sample. The result is that the company placed Kelvin on a provisional suspension. The MMA fighter’s potential violation came from the sample collected after his win over Vitor Belfort at UFC Fight Night on March 11.

Now, Anderson Silva is left without a fighter for UFC 212, so the UFC is searching for a replacement to take Gastelum’s spot on the card against Silva.

Unfortunately there are no potential challengers were named. 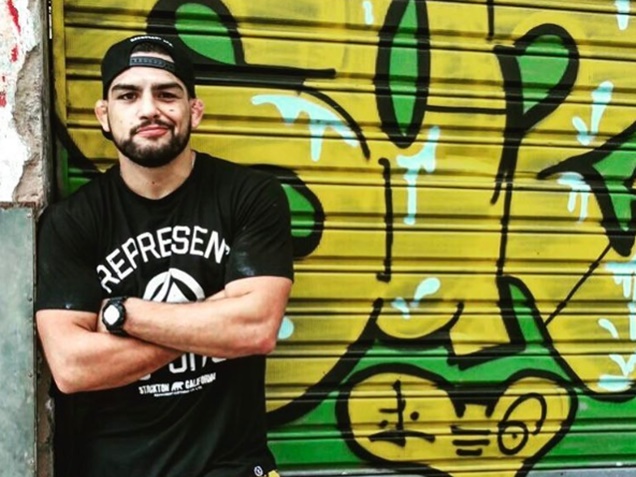 The 25-year-old and No. 8 in UFC’s official ranking fighter, Gastelum threw away his chance to continue his consecutive winning streak. The middleweight has already won against Belfort, Tim Kennedy and Johny Hendricks.

Shortly after the news surfaced that Silva was without an MMA fighter for the upcoming UFC 212, Yoel Ramero announced he wanted to take on Silva.

His team posted on social media:

“YoelRomeroMMA is willing to to fight Anderson Silva on 6/3 … if it’s for an interim belt. No belt, no interest.” 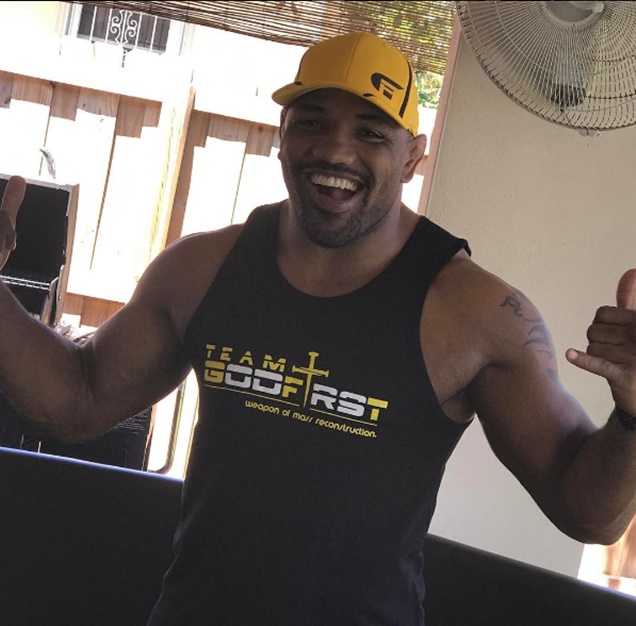 Hilarious. Yoel Romero vs Anderson Silva would be a great fight.