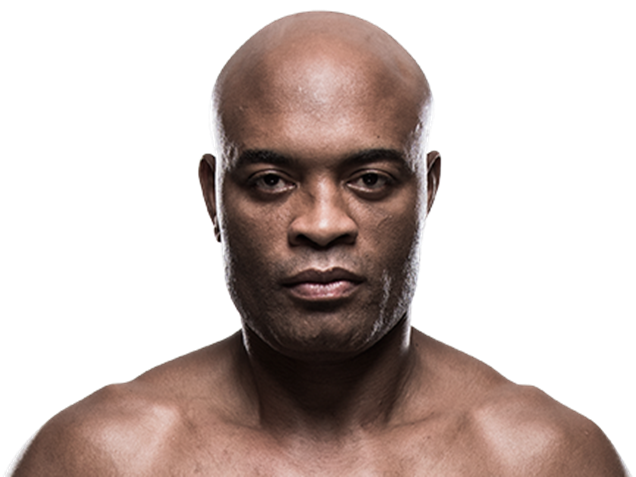 When it comes to MMA fighter, Anderson Silva he is done playing around. During Monday’s MMA Hour, Silva delivered an ultimatum while speaking to Ariel Helwani!

LatinoAthlete.com has learned that Anderson Silva was scheduled to face Kelvin Gastelum at UFC 212, but Gastelum failed a drug test for weed and pulled from the fight.

“The guys no give this fight for me for the interim belt, I’m done. I’ll go be with my family. I’m done.”

Silva went on to say:

“I say, ‘OK, I go fight Yoel Romero. Because I know I respect Yoel Romero, he’s a great fighter. He’s No. 1 in the ranks. But one thing — why Yoel Romero come to Brazil for fight me for nothing?”

Yoel Romero responded to Silva while on The MMA Hour via phone and agreed they should fight, but for the interim title.

“I fight only with Anderson for the interim belt. If not for him, I wait for my time for the belt.”

A furious Silva about the UFC for not giving him a desirable fight at UFC 212 after Gastelum was pulled from the bout. The reason was that Anderson spent money for training and doesn’t want to disappoint his fans who spent money to see him fight.

Silva believes his spot in the UFC is solidified among the greats and he should get the respect he deserves.

“This is perfect bullshit. I’m tired. I’m so tired. I’m respectful long time. Everything, I never talk about bad situations in UFC. … I think I’m done. I fight for long time in my life. And I’m tired, bro. I’m so upset. I have my legacy, I have my story. It’s very frustrating, because this is the second time I’m not fighting in my country.”

“I’m far too old and I’m done, bro. I’m sorry. I know I need to respect my fans — I respect my fans. I’m sorry guys. I love the sport. I love fighting. Fighting is my life. But it’s too much bullshit.”

Austin Rivers is on a mission to prove he’s better than...