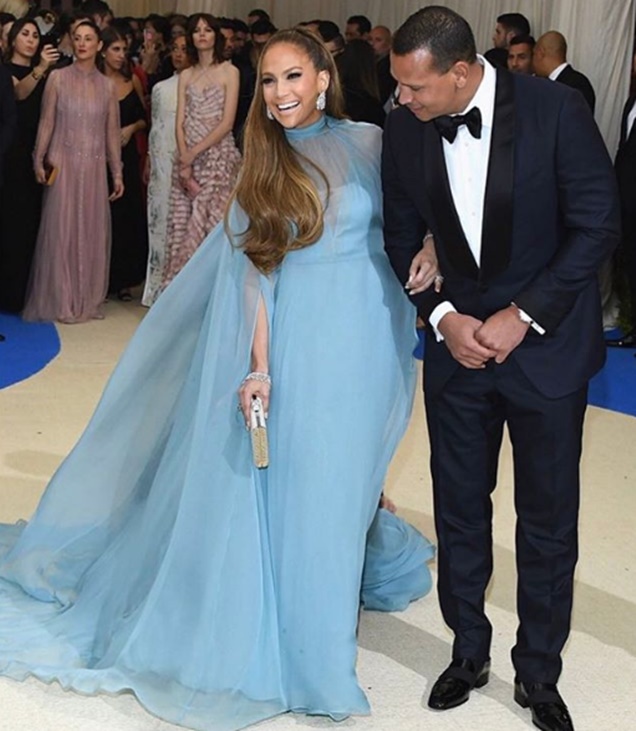 Rumors are swirling that Alex Rodriguez and Jennifer Lopez are two steps closer to walking down the isle and saying their ‘I-do’s!”

LatinoAthlete.com has just heard that Alex Rodriguez is so locked in on Jennifer Lopez that he’s ready to get down on one knee.

When will Alex Rodriguez propose?

While most of us think its too soon Alex Rodriguez’s nose is wide open for Jenny From the Block. The sexy Latino couple were spotted  holding hands on Monday in New York City on a dinner date.

The sighting was after the two stepped out officially as a couple one week ago at the Met Gala, and now we’re hearing wedding bells?

Could A-Rod be jumping in too fast? He doesn’t believe so, since he’s been beaming over Jennifer Lopez for the past few months.

According to an inside source, A-Rod going to propose sooner than later. It’s been said that Rodiguez has been ready to throw his pitch and hopefully land a home run with the pop star diva.

Some sources are claiming that we can all expect an engagement announcement in summer. As for, J-Lo, she’s been quite. A-Rod is doing all the talking so guys we all know she put it on him so good that he doesn’t want any other kitty.

Alex is ready to pull the old Latino one two on Lopez and put of ring on it before she finds a younger sexier version of him.

Their relationship seems legit, look at their hand holding. They make a cute couple, so good luck to A-Rod and J-Lo.

LatinoAthlete Staff - June 15, 2015
0
The Patriots got their Super Bowl rings this weekend. They are massive, they say "DO YOUR JOB," and they spent Sunday night in...