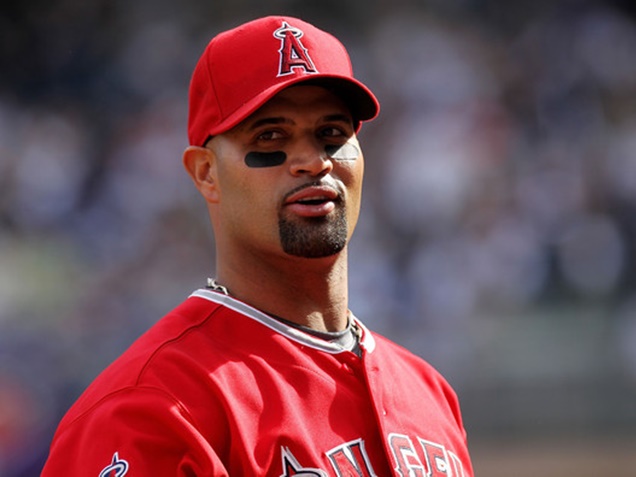 The big talk this week: Has the former St. Louis Cardinals star Albert Pujols been playing better with the Los Angeles Angels. Is he a better baller with the Angels or have his injuries held him back?

LatinoAthlete.com has an update on Albert Pujols who underwent surgery back in December for the plantar fascia in his right foot.

In December, The Angels released a statement via Twitter, which read: 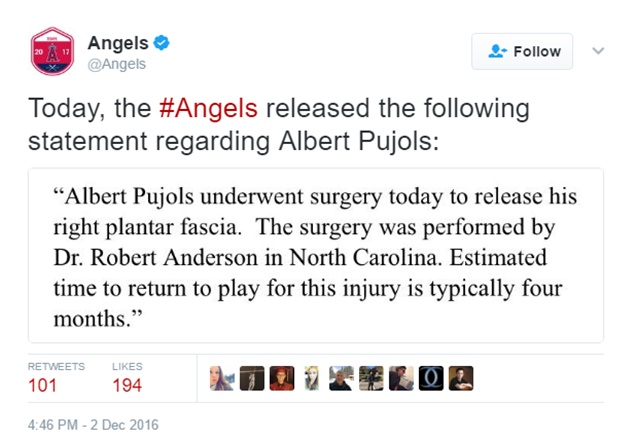 The announcement stated that the Dominican American MLB star, Pujols is expected to be out at least four months. It’s possible that he might miss the start of the season.

The next question is what with the Angels do once the 37-year-old baller is back on the field? It’s said that the Angels will determine how to move forward with their roster for 2017. 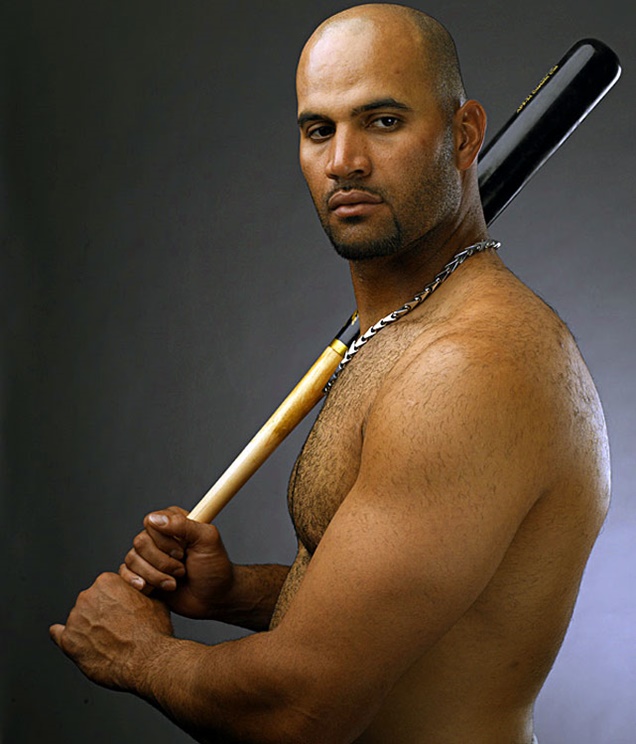 Fast forward: The Angels stated that Albert Pujols is one to watch!

He’s been walking around at practice. Meanwhile, Cron and first baseman Jefry Marte having minor-league options remaining, the team is in a flexible position.

Rex Fregosi said in one of his live videos:

Fregosi also said that Albert Pujols has also been taking BP, so perhaps he’ll be ready for opening day.

Will Albert Pujols finally prove to be an asset to the Angels in 2017?

Albert Pujols has been a lightning rod for criticism during his Angels’ tenure. However, by him choosing to play through injuries appeared to sap his on field production. In return fans were frustrated rather than embracing him.

We must see if he turns things around now that he’s two months into his recovery. Will he be a warrior this year?

That is to be seen, so we will keep you posted on Pujols?  Do you think Angels fans see a improved Pujols?