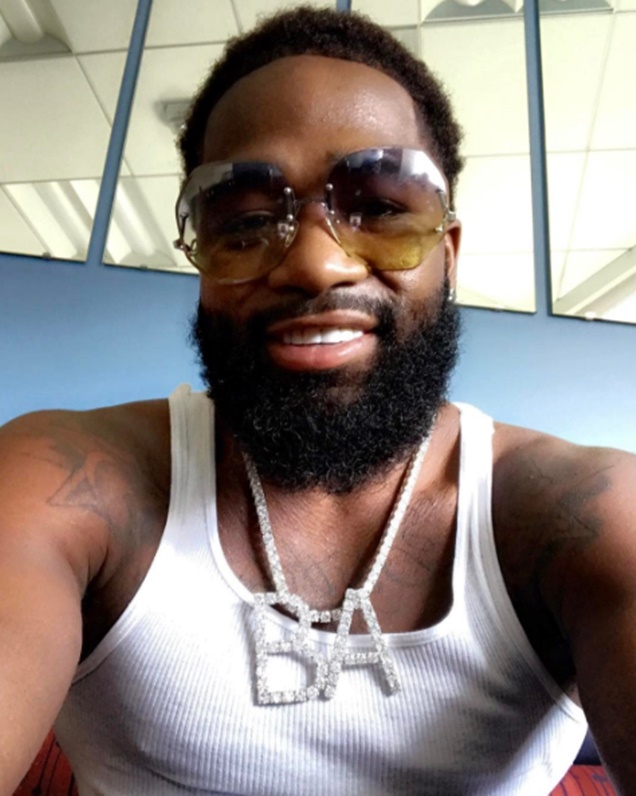 We guess if the UFC is going to mix with Boxing, then why not go hard in the paint and let former four-division champion Adrien Broner get in on the action.

It appears that Adrien Broner is interested in fight Nate Diaz if he’s down to take him on. Read on…

LatinoAthlete.com has just received word that Adrien Broner is ready to get on board the Mayweather vs McGregor ticket and fight Nate Diaz as the undercard on August 26th.

“Depending on the punishment I take (in) this fight … if I come out unmarked like I usually do, I’d be willing to fight on Floyd’s undercard against Nate Diaz.

“I’m just talking. But if we can make it happen, let’s do it though.”

This means that Broner would be going up against Nate Diaz three weeks after his Mikey Garcia if he comes out unscathed. As for his upcoming fight against Garcia, Broner stated: 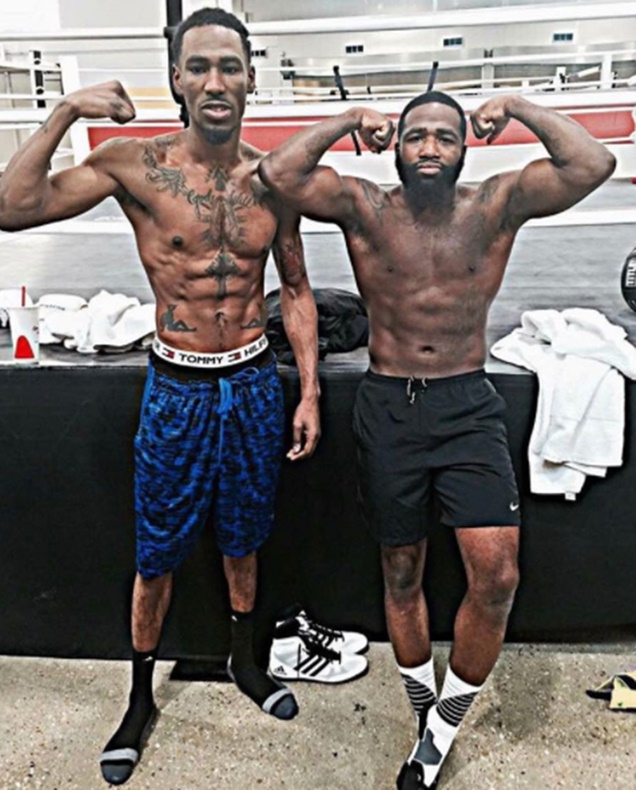 Diaz has been holding out for a McGregor rematch all the way up until last week when the McGregor vs Mayweather fight was confirmed. Diaz was not happy about the square ring fight going down, so we’re not sure if he’d take kind to Broner’s offer.

It might ne a good change for Nate, but we don’t see him boxing since he’s a pretty vicious MMA fighter.

Would you want to see a Broner vs Diaz fight?

LatinoAthlete Staff - July 20, 2015
0
Will Everton be able to withstand the pressure being applied by Chelsea in pursuit of England defender John Stones? Chelsea have gone about...