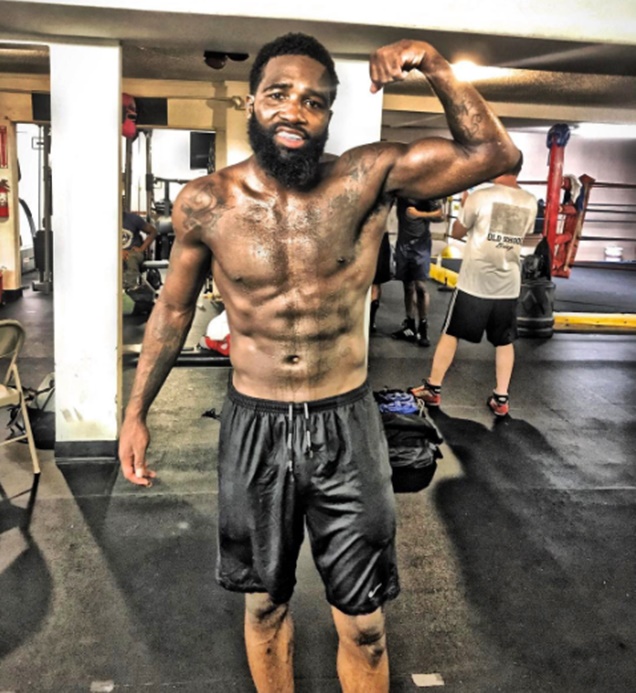 In three short weeks Adrien Broner aka ‘The Problem’ will be boxing it out in the ring against undefeated Mikey Garcia. Broner has already made some cheeky statements on his Instagram if you’re not routing for him!

Flip and see what Adrien Broner recently said if you’re not betting on him to win this fight. Read on…

LatinoAthlete.com got our hands on a funny photo that Adrien “The Problem” Broner (33-2, 24 KOs) posted on his Instagram regarding his fight on July 29.

Broner who is currently weighing in at 148 lbs is preparing for his fight against undefeated Mikey Garcia (36-0, 30 KOs). If you’ve been paying attention, Adrien has been dropping weight for this one and he only has 8 more pounds. He has less than one month to get down to the 140-lb. contract weight for the Garcia fight at the Barclays Center in Brooklyn, New York.

If you’ve been watching Broner cutting down and thinning up, you might agree with some critics who feel that he’s just way to thin. Some are saying that he’s starting to get that bobble-head affect. As it looks right now, the light welterweight division is not a fit for Broner anymore.

He posted this video on June 27 stating he only has 10 lbs to go. here is how he put it, while looking sexy into his cellphone cam:

“I ain’t in shape, I’m in shapez! We don’t count, we just count up. We full, but we still hungry. Everyday I’m pushing myself to the limit. July 29th I will be victorious.”

The Problem is sure to still be able to pack a punch, losing weight hasn’t cut into his speed or his rock hard muscles. We feel critics will be shocked and silenced when Broner walks out the victor.

Until then, if you’re not a Broner fan then you can do what he said: 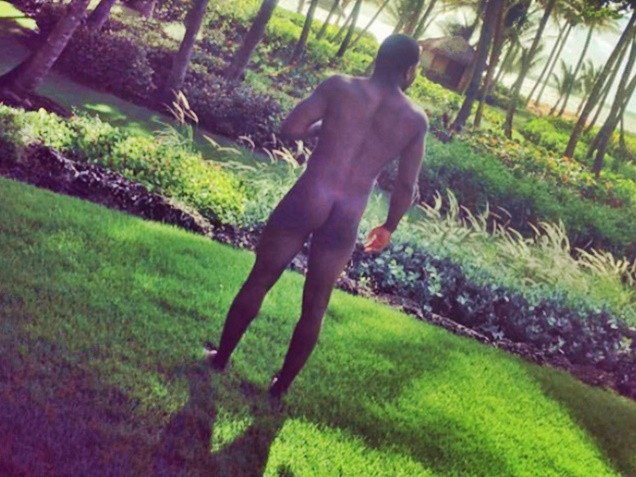