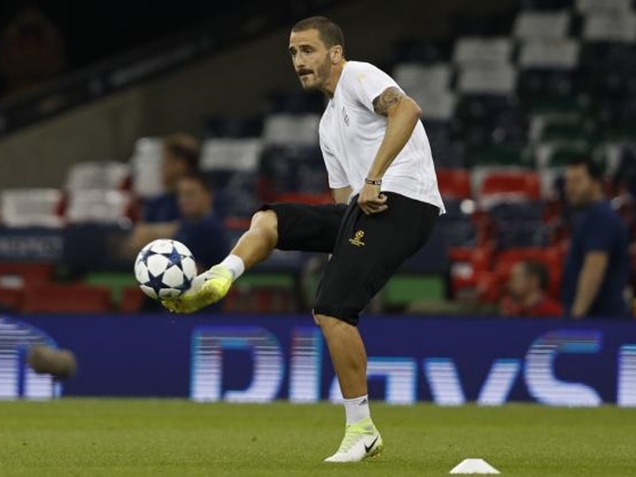 Juventus defender Leonardo Bonucci is the hottest player on the Futbol field and it looks like AC Milan will be signing him.

LatinoAthlete.com has learned that AC Milan are ready to continue their busy summer transfer window with the signing of Leonardo Bonucci.

According to reports, Leonardo Bonucci deal is set to be in the range of $45.6 million. If the deal goes through, then Bonucci will join the ranks of Fabio Borini, Andre Silva, Ricardo Rodriguez, Mateo Musacchio, Hakan Calhanaglou, Andrea Conti and Antonio Donnarumma.

He will be the new face of Milan, who is set to challenge for the Serie A title.

Bonucci has been with Juventus since 2010. He has won the Serie A six times, winning it in every season other than 2010-11. If the deal goes through with AC Milan, we can expect that they will expect him to get the team there for the 2018-19 season.

The three time Coppa Italia and Supercoppa Italiana seems to be one of the best prospect on the soccer field these days. Plus, he is worth every cent.