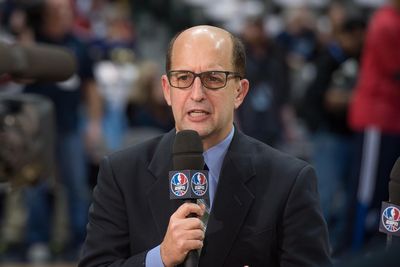 The network is rearranging its NBA schedule next season.

“We expect to establish this series as a big-game destination for NBA fans, along the lines of what we’ve accomplished in college football with Saturday Night Football on ABC,” ESPN president John Skipper said in a press release.

To make room for these games on the schedule, ABC will stop its practice of doubleheaders on Sunday afternoons. The network will broadcast 16 NBA games total, beginning on Christmas. In effect, the Saturday night window will replace some of the games that were televised on Sunday in the past.

The full 2015-16 NBA schedule has not been released, but here are the times for every regular-season ABC game next season.