Opening day of the MLB was great for a lot of player, however with good four is always some unfortunate mishaps. Three players are out on the injured list. Seattle Mariners ace Felix Hernandez, their starting pitcher. The White Sox pitcher Carlos Rodon, New York Mets pitcher Seth Lugo, and the Milwaukee Brewers pitcher Junior Guerra.

Read on and learn about the 4 MLB opening day injury to Felix Hernandez, Carlos Rodon, Seth Lugo and Junior Guerra…

LatinoAthlete.com has learn, via Ryan Divish of the Seattle Times,  that during Monday’s opening day game for the Seattle Mariners, they lost their ace, Felix Hernandez.

Felix Hernandez ace for the Mariners started off the first day of the MLB with a groin injury. He is our first MLB opening day injury. The Venezuelan ace starting Pitcher suffered the injury covering first base on a Josh Reddick ground out. Though, Hernandez stayed in the game to finish the inning. He went on to finish the fifth inning before being taken out of the game.

Despite the pain of his injury, Hernandez finished his opening day with two runs [both on solo home runs], and five hits in total with no walks and six strikeouts on 65 pitches.

Losing Hernandez, 30, for any amount is not great for the Mariners. They need him badly. 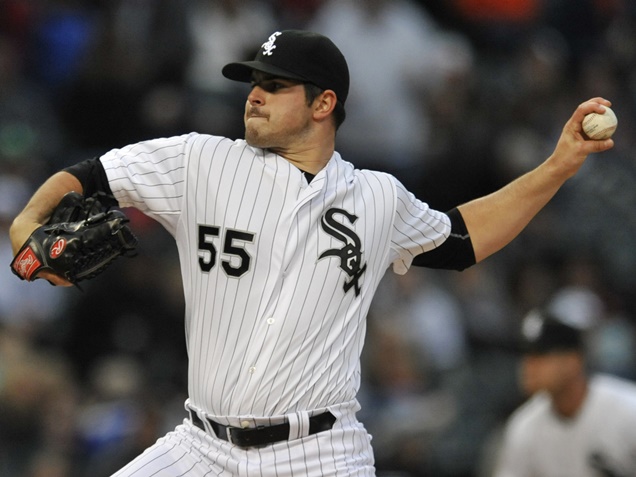 The next, MLB player to land on the injury report is White Sox pitcher Carlos Rodon.

MLB opening day injury no. 2: Carlos Rodon will be out for five to six weeks due to left biceps tendinitis, according to GM Rick Hahn, via Scot Gregor of the Daily Herald. His injury could go longer, but that only if there are some unforeseen setbacks.

The 24-year-old was scratched from his spring start on March 24 before undergoing an MRI which revealed no structural damage. 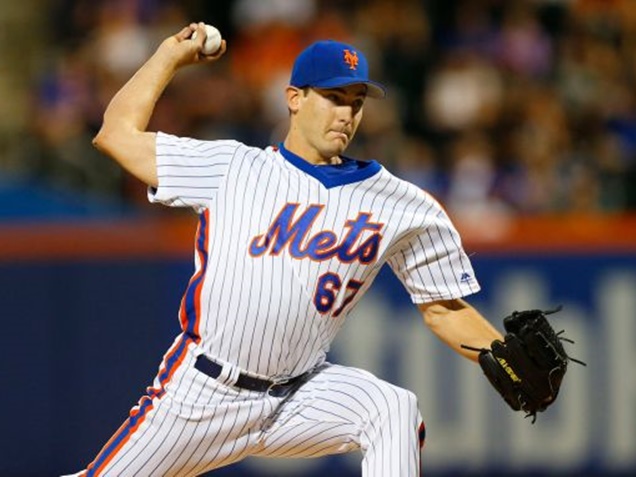 MLB opening day injury no. 3: New York Mets pitcher Seth Lugo is also on the IR, and is expected to miss  “a few weeks” due to a right elbow injury!

Seth Lugo is set to see a doctor Tuesday for a second opinion per James Wagner of The New York Times.

The Puerto Rican-American pitched for Puerto Rico in the World Baseball Classic last month. It was then, when he began experiencing “dead arm” towards the end of spring training. Lugo underwent an MRI, which revealed no structural damage. Although, he was placed on the disabled list with elbow inflammation.

Lugo, like many Puerto Rican MLB players, has proved valuable to the Mets. He has made eight starts and nine relief appearances. His stats are as follows; 2.67 ERA with a 45/21 K/BB ratio in 64 innings. 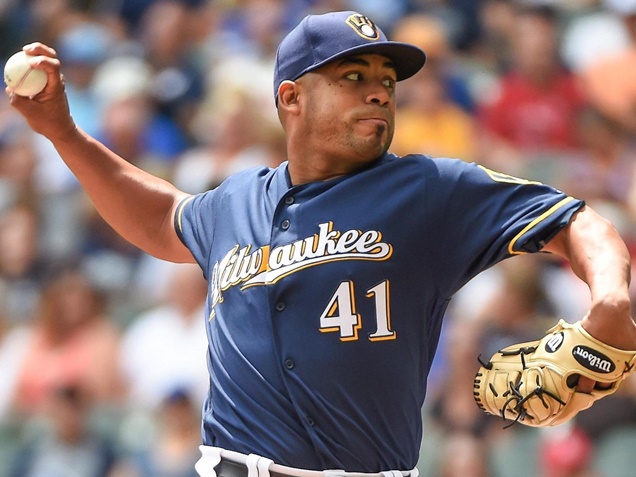 MLB opening day injury no. 4: The Milwaukee Brewers pitcher Junior Guerra, who will be out for 10 days!

Junior Guerra ended up with a strained right calf suffered during Monday’s Opening Day start against the Rockies, per MLB.com’s Adam McCalvy. During the third inning, Guerra laid down a sacrifice bunt and started limping after running down the first base line.

Word is, Guerra is going to need more than the minimum 10 days to recover, per manager Craig Counsell. During the game while on the mound, Junior gave up a pair of runs on one hit, one hit batsman with no walks and four strikeouts across three innings before getting injured.

It is said that Tommy Milone will move into the Brewers’ rotation while Guerra is on the mend.

The full Tiger Woods circus came to the U.S. Open

LatinoAthlete Staff - June 20, 2015
0
Whether he's exceptional or awful, Tiger Woods overwhelms a golf course. UNIVERSITY PLACE, Wash. -- There should be nothing noteworthy or noticeable about...