The Buenos Aires 2018 Summer Youth Olympic Games is on. The event that began on October 6th is the 3rd Summer Olympics. The sports event ends on the 18th of October. Being held in Buenos Aires, Argentina is the Latino host country with a 141-athletes participation. 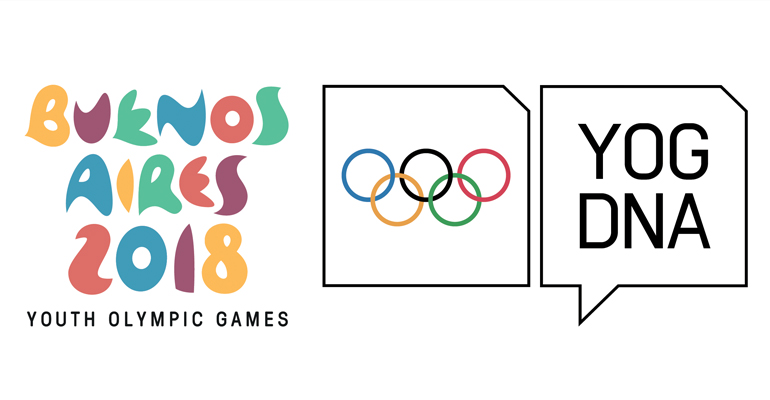 Latino Athletes are participating in the Olympics games in big numbers. Out of the total number of countries in the region, 20 countries are taking part in the games this year. That’s a great contribution from the Hispanic region.

Here’s a chronological list of the Latino countries participating in the 3rd summer youth Olympics:

Argentina, the host country has witnessed the highest participation with 141 athletes. Its Delfina Narella Pignatiello won the silver in 800m freestyle swimming.

Bolivia has a thinner participation with 18 athletes. It is yet to win medals for the games.

Brazil is playing strong with a show of 81 athletes. André de Souza, Lucas Peixoto, Ana Vieira, and Rafaela Raurich have won a Silver in swimming for the mixed 4x100m freestyle relay on 7 October.

Chile is part of the Olympic games with its 44 athletes. It is yet to win its first medal.

Costa Rica is part of the games with a 17-member attendance with no medals yet.

Cuba is present with its 19 athletes, has won a bronze.

Dominican Republic has made it to the games with 20 athletes and has a bronze medal in its kitty. 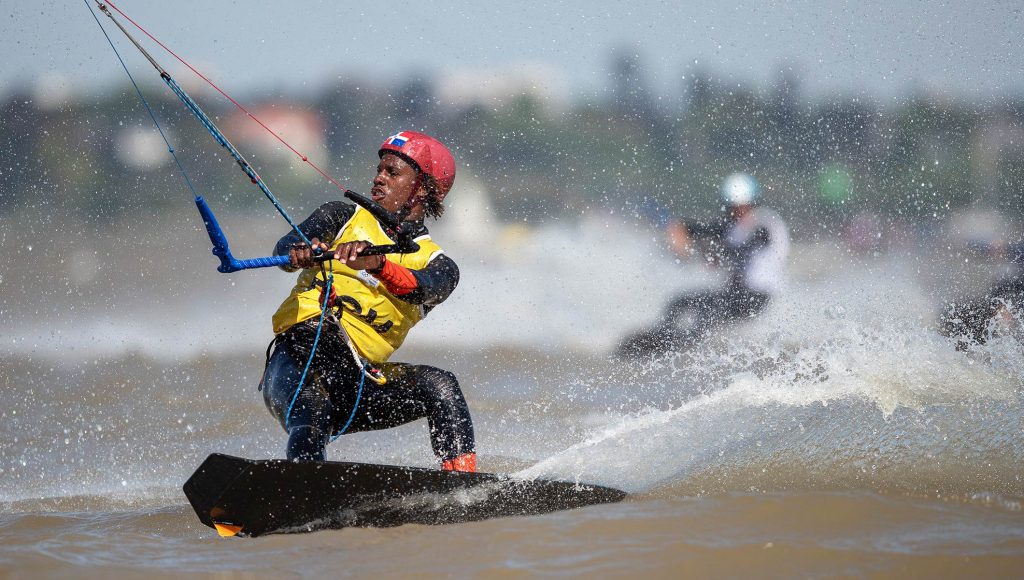 Ecuador has 29 of its finest athletes competing in the games. It is yet to win its first medal and is hoping for some magic.

El Salvador though has a tiny participation, it is going strong with its 4 athletes. It is awaiting its first medal in the games.

Honduras is part of the Latin American subcontinent with a 4 member participation. It is awaiting its first win.

Mexico is participating with the second highest number of athletes, a whopping 93. It has one a gold and a bronze medal, each.

Nicaragua also has a tiny participation with a mere 4 athletes. It is awaiting its first big win.

Panama is going strong with a 16-member team of athletes. It is looking forward to its win in the games.

Paraguay is at the games with a strong 26-member team but is awaiting its first win yet.

Peru is participating along with its 16 athletes’ team and is yet to win its first medal.

Puerto Rico has a strong presence with its 22 athletes. It is, however, yet to win its first medal.

Uruguay has a 26-athletes team but is yet to make its mark on the games with a medal.

Venezuela has 53 athletes fighting for its glory and has already won 2 gold medals, one of which went to the 16-year-old Judoka María Gimenez for the -44kg Judo category.

Although Latino Athletes is participating in pretty great numbers, it is yet to create a mark on the world. It has won a total of 12 medals: 5 golds, 4 silvers, and 5 bronze. It is time for the countries to play their “A” game. 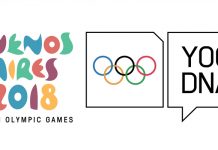 After loss to Ohio State, Bama asked ex-Buckeye coach, ‘What do...