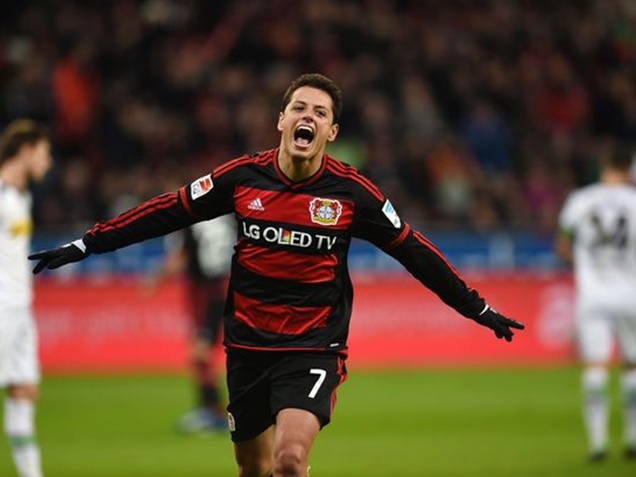 The 2018 MLS expansion team LAFC has its sights set on signing the Mexican international forward Chicharito aka Javier Hernandez.

LatinoAthlete.com has learned that Javier Hernandez the LAFC wants to acquire Chicharito for its inaugural season.

Now we all know that Chicharito has been linked to MLS for some time, with the news of their 2018 MLS expansion team Javier Hernandez is all the buzz. It’s being reported that the LAFC has made no secret about wanting to acquire Hernandez. They want big-talent and Chicharito is the man for them. The LAFC wants the German club Bayer Leverkusen and the Mexico national team forward as their main man. He would be a big ticket draw for the LAFC.

Although, Chicharito confirmed to the Orlando Sentinel a year ago, that he was in talks with Orlando City SC about a potential move. Javier “Chicharito” Hernandez wound up with the Bundesliga club enjoying a fruitful first season, with 17 goals in league play and 26 goals in 40 games. Unfortunately, Chicharito has been in a dry season when it comes to scoring since Oct. 1. He only managed managing seven goals in 23 matches across all competitions. Not good.

Maybe going with the LAFC would be the change he needs to end his drought.

LatinoAthlete Staff - June 17, 2015
0
These teams aren't underdogs with all their experience. The Czech Republic and Denmark aren't two of the biggest names at the UEFA European...